Does Elite Status Get Me Free Lounge Access When Traveling to Canada? 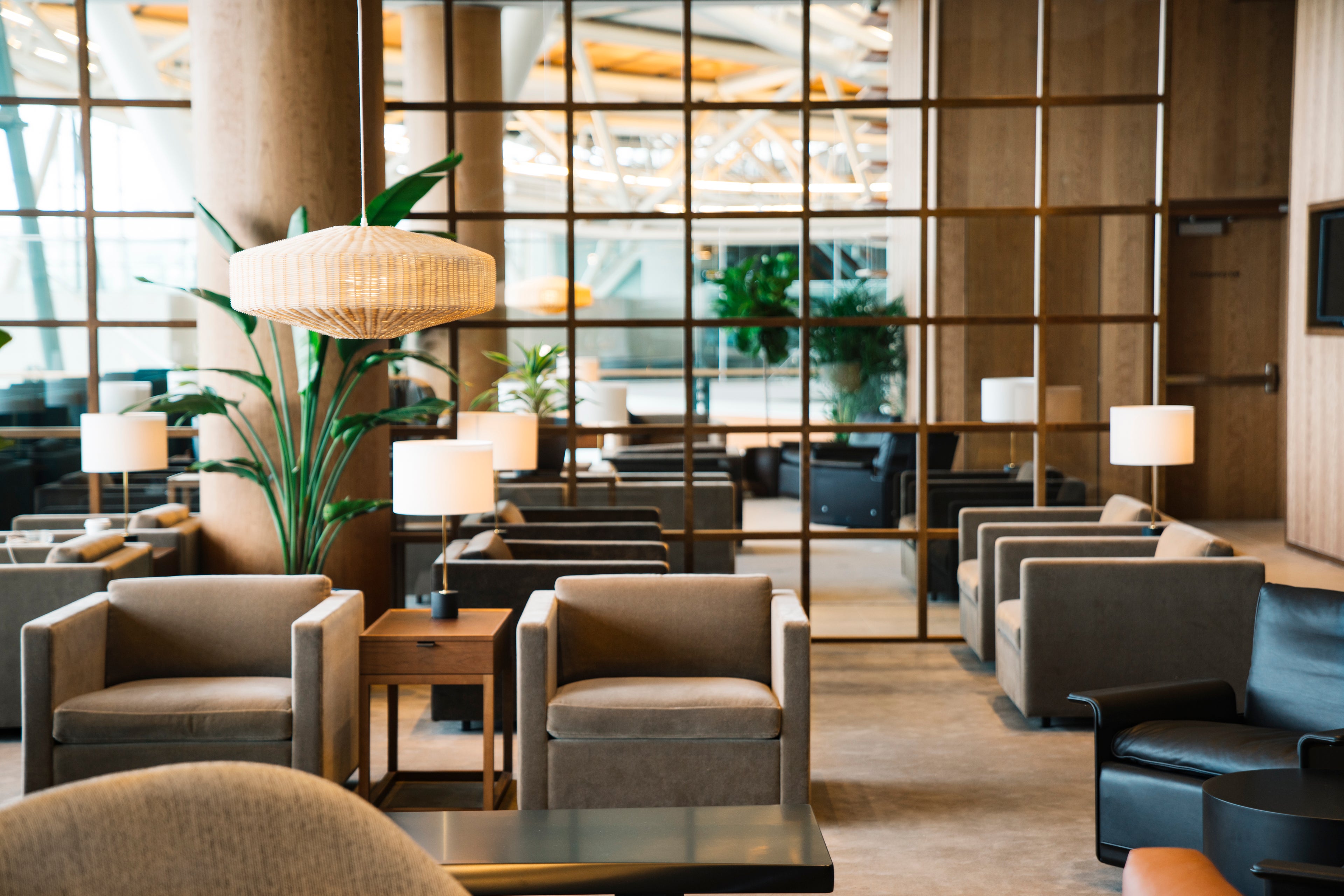 Does Elite Status Get Me Free Lounge Access When Traveling to Canada?
This post contains references to products from one or more of our advertisers. We may receive compensation when you click on links to those products. Terms apply to the offers listed on this page. For an explanation of our Advertising Policy, visit this page.

We have an excellent question today from TPG reader Bradley, who sent us a Facebook message asking...

Having elite status on one of the Big 3 legacy airlines means you also have additional status with that airline's associated alliance — Oneworld, Star Alliance or SkyTeam. For every elite level on United, American or Delta, you can get extra benefits when traveling internationally or on partner airlines.

One of the more popular perks of upper-tier alliance status from these US airlines is lounge access when traveling internationally. With all three carriers, when you're on an international flight on an alliance airline and have more than the lowest-level elite status, you can enter an alliance lounge for free in your departure city on the day of your flight, even if you're booked in economy.

of, relating to, or affecting two or more nations international trade

of, relating to, or constituting a group or association having members in two or more nations international movement

active, known, or reaching beyond national boundaries an international reputation

That certainly sounds like Canada qualifies, right? Well, unfortunately, airlines don't follow Merriam-Webster's definition of "international." Instead, they will insist on using their own terms and conditions, which can contain exceptions to the international lounge policy.

For instance, according to Oneworld...

American Airlines AAdvantage members, regardless of their tier status or class of travel, are not eligible for lounge access when travelling solely on North American flights within or between the U.S., Canada, Mexico (except Mexico City), the Bahamas, Bermuda and the Caribbean.

Boo. So while you won't get lounge access as an American Oneworld elite when traveling between the US and Canada, you should still get it if you're traveling to or from Canada to another nation not on this exception list. For instance, a flight from Toronto to London on British Airways should get you lounge access in Toronto as a Oneworld Sapphire — the level given to AA Platinums and Platinum Pros — or Oneworld Emerald for American Executive Platinums.

But hang on! Not everyone is such a Scrooge. Delta's SkyTeam Elite Plus status is somewhat more generous...

Canada makes the cut with Delta, so you're in luck as a Delta Diamond, Platinum or Gold if you're flying from the US to Canada. How about United's Star Alliance?

That's the most liberal policy of all three, with Canada, Guam and the Caribbean all included as international destinations.

It's important to keep in mind when traveling to or from the US on American, Delta or United, the rules that govern lounge access are set by them, not the alliance, and are different depending on which airline you earned your elite status on in the first place. So if your status comes from an airline other than the ones listed here, you'll need to check the terms and conditions to determine if there are any different restrictions.

Thanks for the question, Bradley, and if you're a TPG reader with a question you'd like answered, tweet us at @thepointsguy, message us on Facebook or send an email to info@thepointsguy.com.