Deal Alert: US Cities to Europe From $256 Round-Trip

Articles
Emily McNutt is The Points Guy's Global News Editor and is based in London.
Follow
March 31, 2017
•
4 min read 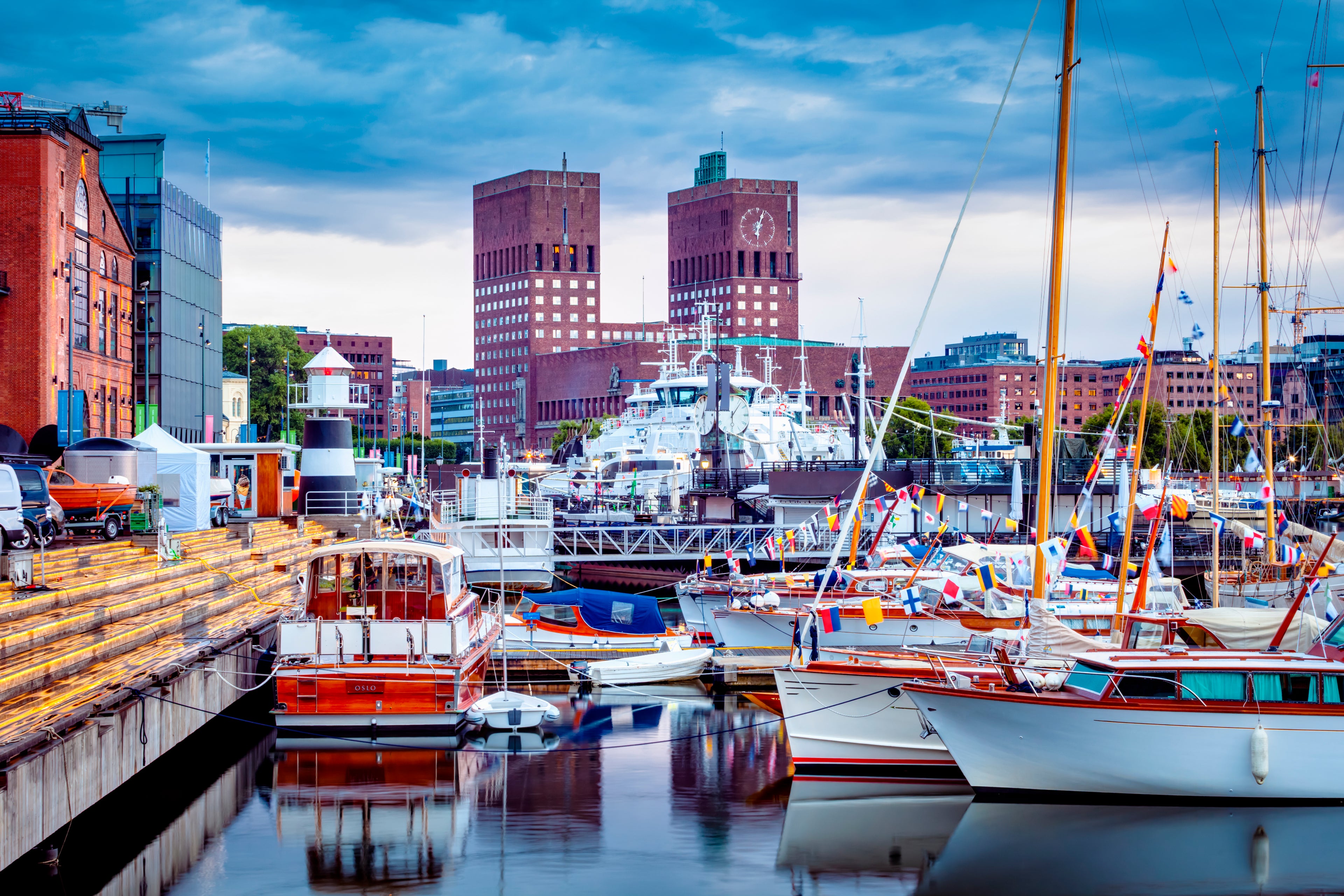 Deal Alert: US Cities to Europe From $256 Round-Trip
This post contains references to products from one or more of our advertisers. We may receive compensation when you click on links to those products. Terms apply to the offers listed on this page. For an explanation of our Advertising Policy, visit this page.

Airfare deals are typically only available on limited dates. We recommend that you use Google Flights to find dates to fly, then book through an online travel agency, such as Orbitz or Expedia, which allows you to cancel flights without penalty by 11pm Eastern Time within one day of booking. However, if you’re using The Platinum Card® from American Express, you’ll need to book directly with the airline or through Amex Travel portal to get 5x MR points. Remember: Fares may disappear quickly, so book right away and take advantage of Orbitz or Expedia’s courtesy cancellation if you’re unable to get the time away from work or family.

Norwegian's offering some great fares between cities across the US and quite a few cities in Europe. We’re seeing nonstop flights from Boston (BOS) and New York (JFK) to Oslo (OSL) starting at just $256 round-trip, but flights are also available from the West Coast for just a little more. Some of these fares are for fairly close-in dates — as soon as the end of April — and go through December 2017.

For most of these itineraries, Google Flights will prompt you to book using its “separate tickets” feature. One segment will book through the US version of the site, while the other through a foreign site (in our example it’s the Norwegian version). However, to save even more, you can find a low-priced itinerary on Google Flights and then head to the Norwegian version of the carrier’s site and input your dates directly. Booking flights solely from the international websites is a reliable way of saving even more.

Keep in mind that Norwegian is a low-cost carrier and will charge you for certain things that are not typically an additional cost on other airlines. However, even with these extra fees, the total cost is still significantly lower than what other carriers are charging for similar flights.

New York (JFK) to Stockholm (ARN) for $259 round-trip in November/December:

Fort Lauderdale (FLL) to Copenhagen (CPH) for $323 round-trip in September: