Deal Alert: US Cities to China From $447 Round-Trip 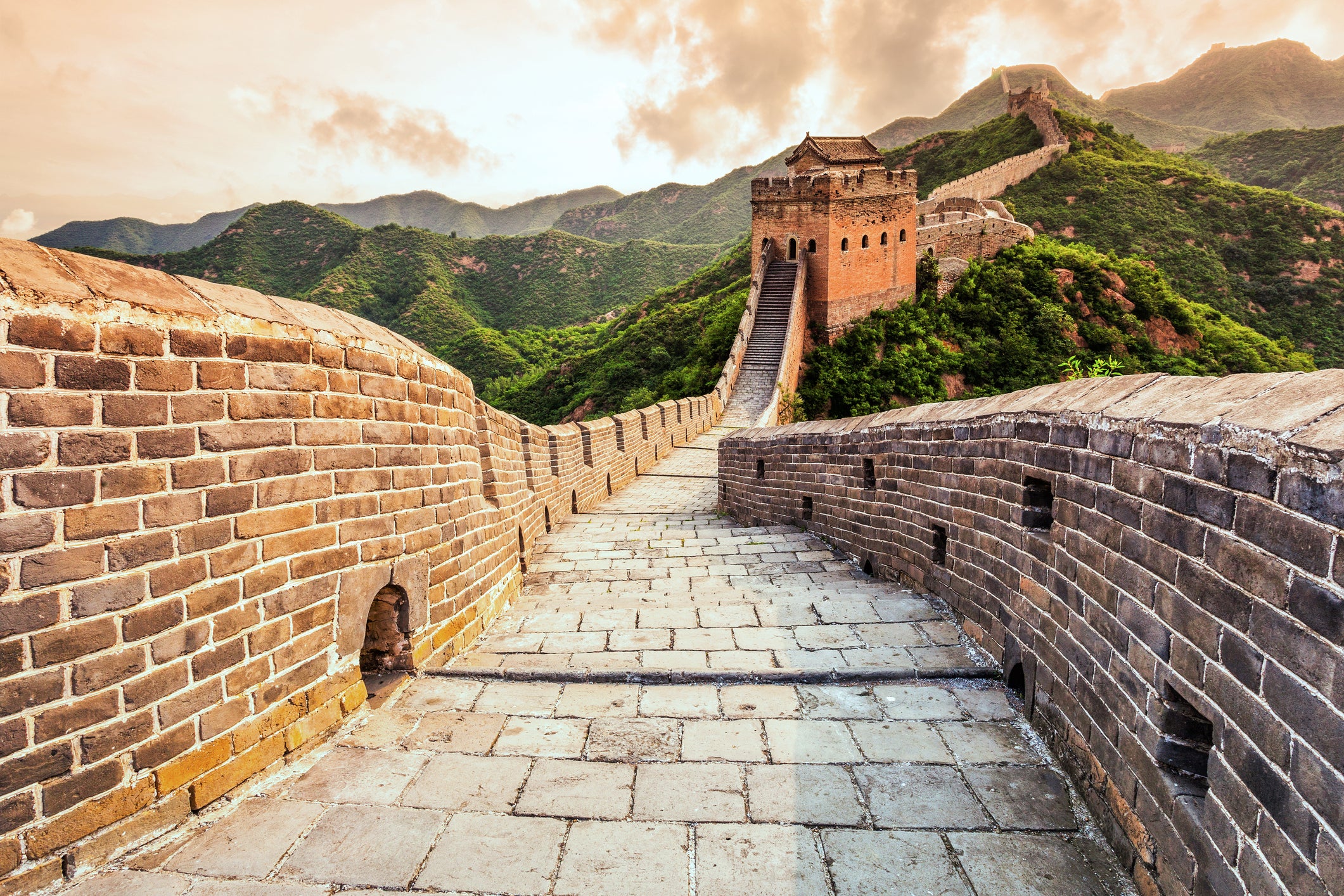 Deal Alert: US Cities to China From $447 Round-Trip
This post contains references to products from one or more of our advertisers. We may receive compensation when you click on links to those products. Terms apply to the offers listed on this page. For an explanation of our Advertising Policy, visit this page.

Airfare deals are typically only available on limited dates. We recommend you use Google Flights to find dates to fly, then book through an online travel agency, such as Orbitz or Expedia, which allows you to cancel flights without penalty by 11pm Eastern Time within one day of booking. However, if you’re using The Platinum Card® from American Express, you’ll need to book directly with the airline or through Amex Travel portal to get 5x MR points. Remember: Fares may disappear quickly, so book right away and take advantage of Orbitz or Expedia’s courtesy cancellation if you’re unable to get the time away from work or family.

It's been a while since we've seen a solid deal to China, but today we've got some great fares from all over the country on all three US legacy carriers. United Airlines has the most options, but you'll also find flights on Delta and American to Beijing (PEK) from Boston (BOS), Chicago (ORD), Denver (DEN), Seattle (SEA), Portland (PDX) and San Diego (SAN) starting at just $447 round-trip. In some cases you can also get flights to Shanghai (PVG) for just a little bit more.

Depending on your departure city, you can find tickets at these prices as soon as next month and as far out as January 2018. But you'll generally find the most availability in the fall with departures in September, October and November. In most cases there's 3 or 5-night stay requirement but you don't need any tricks to get these airfares, so just use Google Flights to find the dates you want, then book on Orbitz, Expedia or directly with the airline itself. Also, since these are international trips on mainstream carriers, you'll get your first checked bag free and even a complimentary meal during the flight.

If you’re planning to visit China or any other country that requires a visa, TPG recommends using a third-party service like Allied Passport & Visa to simplify what can be a complex process. Mention The Points Guy on your order form and you'll get a $5 discount just for TPG readers.

Seattle (SEA) to Beijing, China (PEK) nonstop on Delta for $447 round-trip via Orbitz:

Boston (BOS) to Beijing (PEK) on United for $492 round-trip via Orbitz:

Chicago (ORD) to Beijing (PEK) nonstop on American for $528 round-trip via Orbitz:

Portland (PDX) to Shanghai, China (PVG) on Delta for $531 round-trip via Orbitz:

Denver (DEN) to Beijing (PEK) on American for $544 round-trip at Thanksgiving:

San Diego (SAN) to Beijing (PEK) on United for $544 round-trip via Orbitz:

Don’t forget to use a credit card that earns additional points on airfare purchases, such as the American Express Platinum Card (5x on flights booked directly with airlines or American Express Travel), Chase Sapphire Reserve, or Citi Prestige Card (5x on airfare) or the Chase Sapphire Preferred (2x on all travel purchases). Check out this post for more on maximizing airfare purchases.