What to Know Now That United Is Selling Basic Economy Fares

We knew United’s Basic Economy fares were coming, and now they have officially arrived. Do not be fooled into thinking that means you can now save a few bucks on your airfare when you don’t need things like carry-on bags or advanced seat assignments. No, it means you now get less than you did yesterday unless you pay more than you were paying.

For now the Basic Economy fares are popping up on some routes from Minneapolis, because they are apparently better rule followers than some of the rest of us, they are used to the rules from low cost airlines like Spirit, and United flights from there connect to the other hubs. In my test searches I am seeing the Basic Economy fares about $20 – $40 cheaper per direction than the regular Economy fares. Or, more accurately, regular Economy fares where you can get advanced seat assignments next to your three year old cost $20 – $40 more per person each way.

That really adds up for a round trip journey when you are purchasing for a whole family. Frankly it sets up a recipe for logistical disaster when families understandably book the cheapest ticket but still need seat assignments with their young kids. United won’t be the first airline to tackle that challenge, but it will still be a challenge all the same. 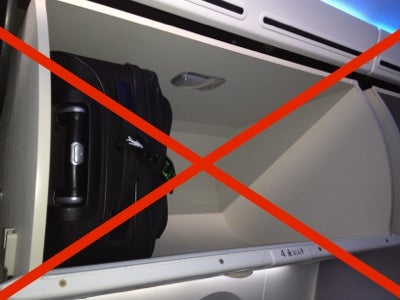 As you can probably guess, Minneapolis is just the starting point for these fares and they are expected to spread quickly to the rest of United’s domestic and Caribbean routes, and may spread across the entire network from there. 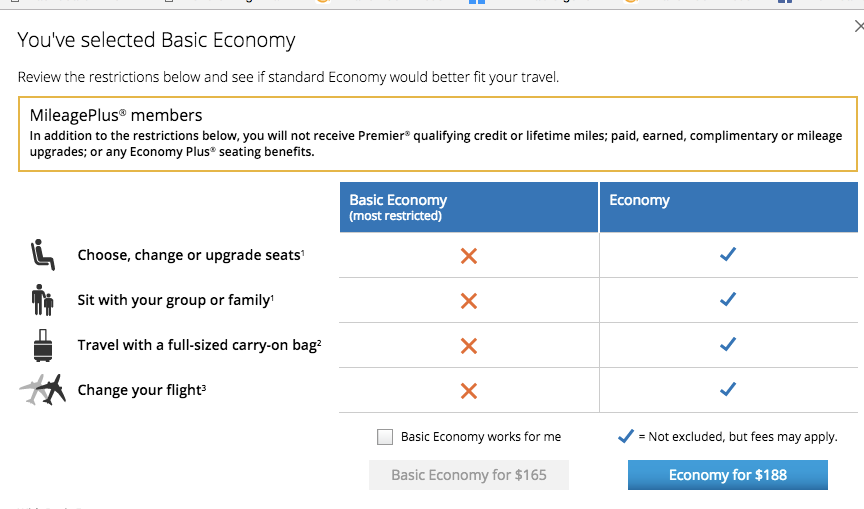 On the third party sites that I checked, like Orbitz, United’s Basic Economy fares are also being sold and labeled as such, though again it is unrealistic to assume that some people won’t just book the cheapest fare regardless of the pop-up warnings and information.

I wrote about United’s Basic Economy rules in more depth here, but since the fares are now live and for sale, here is a refresher of what you do and don’t get when you purchase Basic Economy according to United. 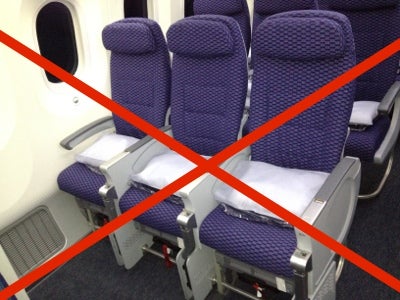 Do you plan to book these new Basic Economy fares from United? What would the price differential have to be for you to forgo things like earning miles, having assigned seats, etc?

Summer Hull , aka Mommy Points, ran the Mommy Points site for families who want to travel more for less using miles and points for seven years. She now heads up a variety of special projects at TPG when she isn't exploring the world with her own two girls.
You might like
Starting soon: Here’s how New Yorkers can get free lunch this afternoon
News
15m ago
President Biden to lift many restrictions on travel to Cuba
News
Yesterday
Uber rolls out money saving initiatives for travelers, including 10% Uber Cash for reserved airport rides
News
Yesterday
Chase Sapphire Preferred® Card