Articles
Nick Ellis joined The Points Guy in 2016 as an intern and is now Reviews Editor, primarily responsible for arranging, writing (some of), editing and publishing reviews of hotels and airport lounges along with helping manage, write and edit travel content.
Follow
Feb. 18, 2017
•
5 min read 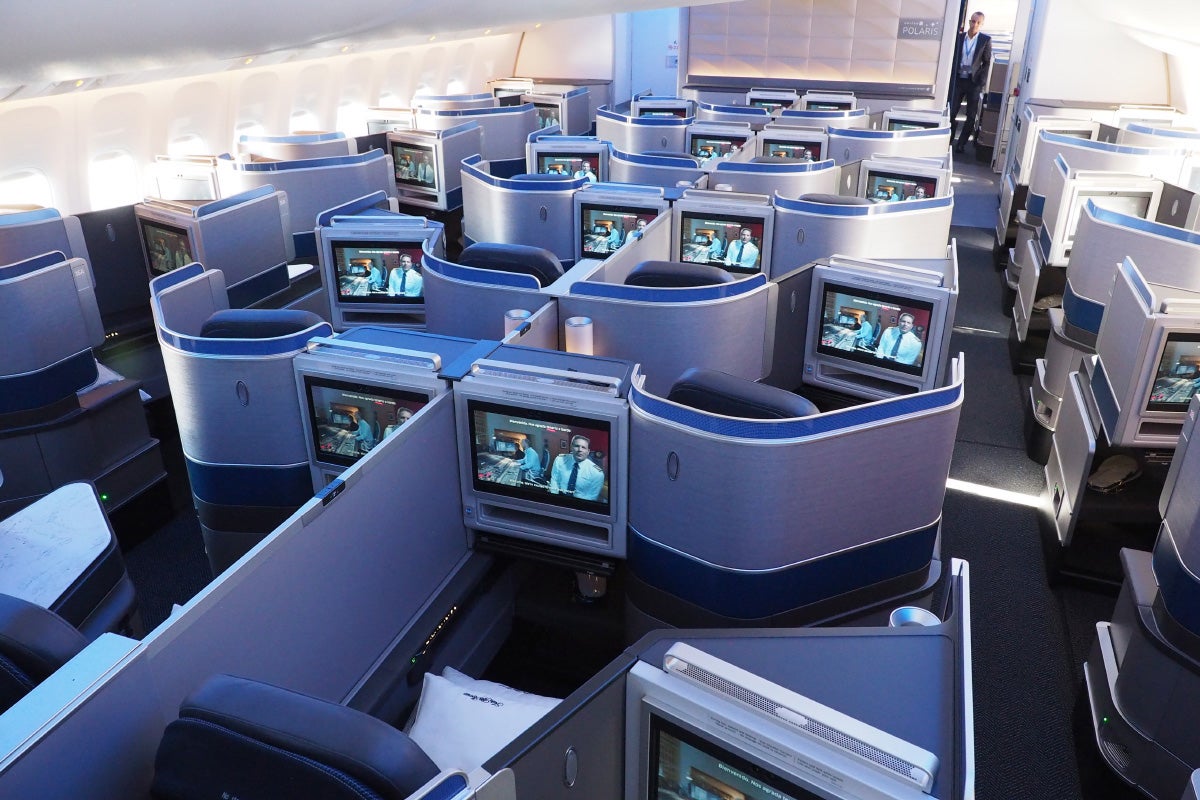 United Polaris Inaugural Flight Review, A Lucrative Air France Amex Offer, Fly in a Lie-Flat Seat to the Caribbean and More
This post contains references to products from one or more of our advertisers. We may receive compensation when you click on links to those products. Terms apply to the offers listed on this page. For an explanation of our Advertising Policy, visit this page.

United launched its brand-new Polaris business-class product this week on select domestic transcon flights between Newark (EWR) and San Francisco (SFO). Read TPG Editor-In-Chief Zach Honig's full review of the flight and see what it means for the airline.

Earn 75,000 Points When You Sign Up for the Citi Hilton HHonors Visa Signature Card

You have until February 28 to take advantage of an elevated sign-up bonus from the Citi Hilton HHonors Visa Signature Card. The usual bonus is 40,000 Honors points, but for a limited time you can earn 75,000 points after spending $2,000 within the first three months of account opening.

If you have an eligible American Express card, enroll in this Amex Offer that will earn you a hefty 20,000 Membership Rewards points for spending at least $1,000 with Air France between now and April 14.

If you want to kick off your Caribbean vacation in style, look no further than these routes from the US that feature lie-flat seats at the front of the plane.

How and When to Break Up With a Bad Credit Card

There are a number of reasons to break up with a credit card, but it's not as simple as it seems. Make sure you brush up on things you should consider before, during and after you close your account.

Disney Increases Ticket Prices at All US Parks

It's going to be more expensive to visit the "happiest place on earth" this year. This week, Disney shared the details of the price hikes it's implemented in all its parks across the US.

How Can I Get In-Flight Wi-Fi for Free?

By now, travelers are used to flying on Wi-Fi-equipped planes, but you often have to pay a pretty penny to access the web from 35,000 feet. However, there are several ways to get online for free while mid-flight — find out how right here.

3 Ways the TSA Could Improve PreCheck

Despite introducing measures to reduce PreCheck lines, the service is still experiencing overcrowding issues. Here are three possible steps the TSA could take to make sure that convenience and security coexist at airports everywhere.

Alaska Airlines has a program called "Wine Flies Free" which allows passengers to ship one case of wine from Sonoma County, CA (STS) to Seattle (SEA) for free. The carrier is expanding this service to its flight between San Luis Obispo (SLO) and Seattle when it launches on April 13.

You Can Book Discounted Award Tickets on United to Mexico