Can I Get a Southwest Companion Pass by Transferring Credit Card Points to Hotels? 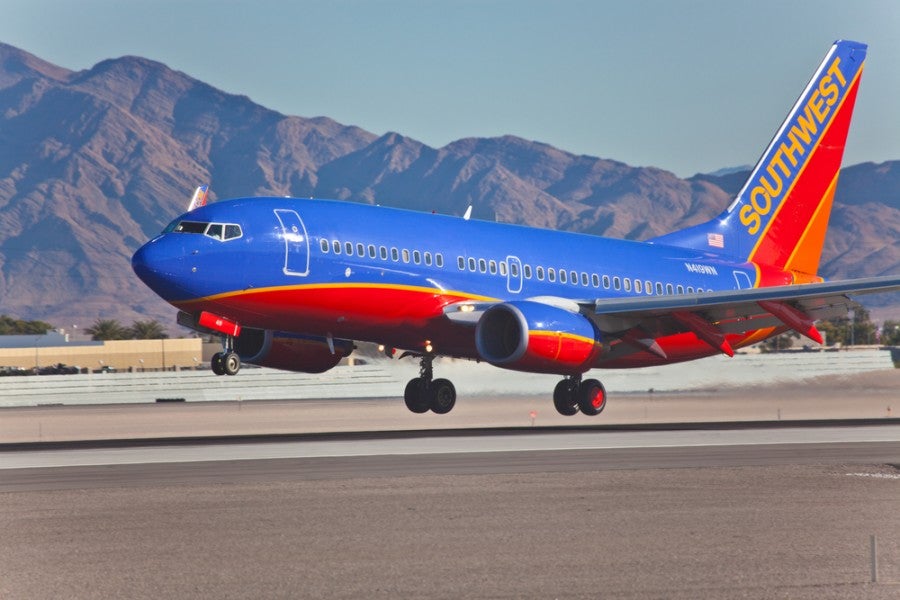 Can I Get a Southwest Companion Pass by Transferring Credit Card Points to Hotels?
This post contains references to products from one or more of our advertisers. We may receive compensation when you click on links to those products. Terms apply to the offers listed on this page. For an explanation of our Advertising Policy, visit this page.

A number of TPG readers have been asking questions about Chase Ultimate Rewards and the Southwest Companion Pass, such as this email that arrived from Douglas...

The Companion Pass is a highly sought-after perk that comes from earning 110,000 Southwest Rapid Rewards points in a single calendar year. With a Companion Pass in hand, a friend or family member can join you on any Southwest flight for up to two years while paying nothing more than the minimal taxes for their ticket, usually around $6 per flight.

Unfortunately, earning a Companion Pass is about to become harder than it used to be. While point transfers from hotel programs have traditionally counted toward earning a pass, Southwest has announced that will end on March 31, 2017, meaning the only routes left for earning qualifying points will be earning them with Southwest partners, spending on the Southwest Rapid Rewards Plus Credit Card and the Southwest Rapid Rewards Premier Credit Card or taking actual flights on Southwest.

The answer is yes, this will work. However, that doesn't mean it's a good idea.

The problem is that while points transfer from Ultimate Rewards to Marriott or Hyatt at a 1:1 ratio — meaning you get one hotel point for each Ultimate Rewards point — the secondary transfers from the hotel programs to Southwest are much less favorable.

For transfers from Hyatt to Southwest, the ratio is around 2.1:1, so to end up with 110,000 Southwest points you'll have to start with about 230,000 Ultimate Rewards points. The ratio from Marriott to Southwest is even worse — depending on how many points you transfer at once, it varies from 2.8:1 to a horrendous 5:1.

Based on our current monthly TPG point valuations, 230,000 Ultimate Rewards points are worth a whopping $4,830. You'd have to do an awful lot of companion flying on Southwest to make that worth the cost.

However, there's one possible way to make this option a little more palatable, which is to tie the transfer to a Marriott Hotel + Air package. These packages award additional airline points when you use them to book a 7-night stay at a Marriott property with Marriott Rewards, and if you select Southwest as your airline, those points will be Companion Pass-qualifying.

As you can see in the far-right column, a 7 night Hotel + Air package at a Category 1-5 hotel costs 270,000 Marriott Rewards points, but also comes with 120,000 Southwest Rapid Rewards points. That's enough Southwest points to get you a Companion Pass, but you'll also end up with a 7-night stay at a qualifying Marriott.

Using Marriott points in this way vastly improves the transfer ratio, since you're getting the Southwest points basically at a 1:1 ratio. Even though you're getting less than that for the rest of the Marriott points, the tremendous value of the Companion Pass might make it worth starting with Ultimate Rewards points and using them in this manner, especially if you have a good use for a 7-night Marriott stay.

If you want to learn more about this method, check out our extensive primer on "How To Maximize Marriott's Hotel + Air Packages and Earn a Southwest Companion Pass." Thanks to Douglas and everyone else who asked this question, and if you've got a question of your own, tweet to us at @thepointsguy, message us on Facebook or send an email to info@thepointsguy.com.