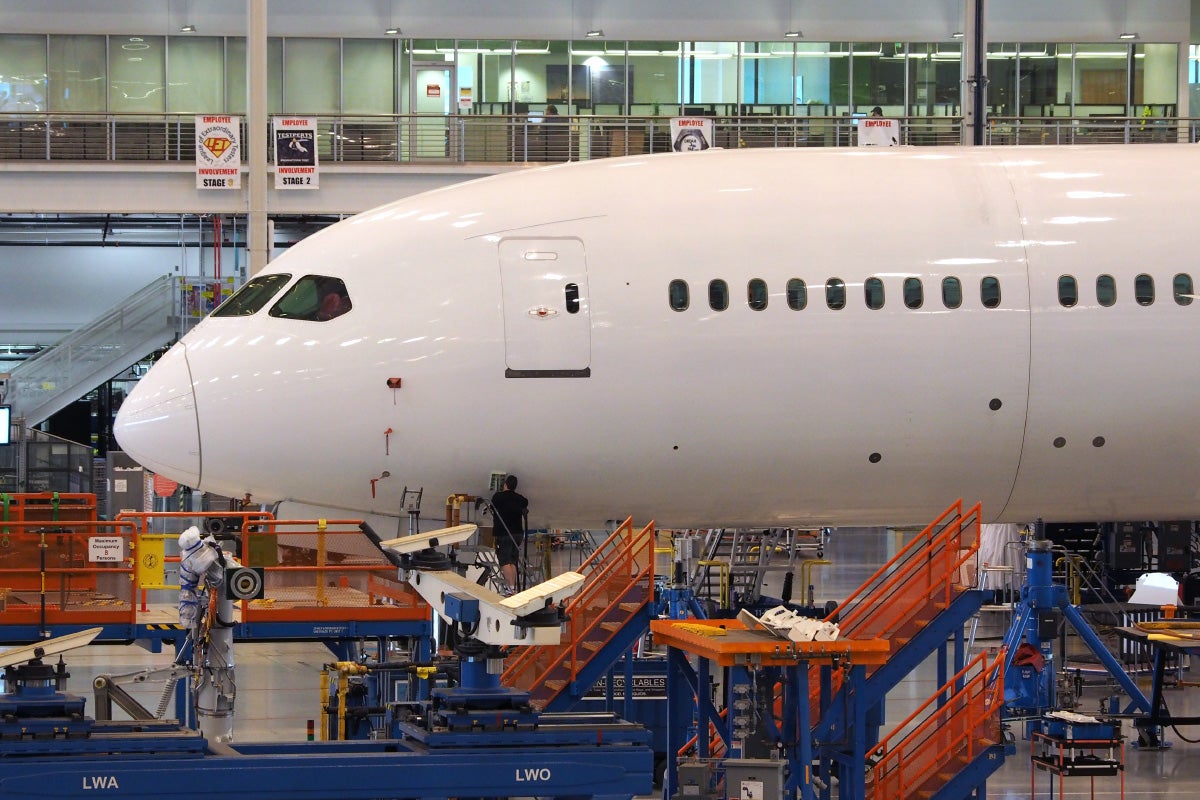 Airbus and Boeing Are Struggling to Keep Up With New Aircraft Orders
This post contains references to products from one or more of our advertisers. We may receive compensation when you click on links to those products. Terms apply to the offers listed on this page. For an explanation of our Advertising Policy, visit this page.
Sign up for our daily newsletter

We're lucky to live in an age where we consistently see great airfare deals, allowing more people to travel internationally than ever before. And with the growing demand for long-haul flights, airlines are ordering new planes at an unprecedented pace. Much of this growth is due to Asian and Middle Eastern carriers looking for more fuel-efficient planes, especially when the price of oil was much higher.

Many current orders involve new models from both manufacturers: Boeing's 737 MAX and Airbus's A320neo. For both new planes, improved fuel efficiency was the guiding principle behind the engineering. If you look at the exclusive tour TPG Editor-in-Chief Zach Honig got of the 737 MAX back in July, one of plane's main draws is its fuel savings, which will hopefully lower fares for the average flyer in the long term.

Unfortunately for all parties involved, Airbus and Boeing have had issue keeping up with the pace of orders. In late 2016, Airbus had to increase staff to fulfill its plane-making obligations. Meanwhile, Boeing has struggled with suppliers, missing delivery deadlines due to a lack of supply of seats, toilets and in-flight entertainment systems.

Both companies predict that they will make more planes in 2017 than ever before — with Boeing putting its 2017 estimate at 760-765 plane deliveries up from 748 last year. But with the current supply and staffing issues leading to delays, we'll have to wait and see if they're able to deliver.