How Long Does it Take to Get a Chase Sapphire Reserve Card?

After a long 137 days, my wait to hold my own Chase Sapphire Reserve card is finally over! Okay that is a bit overly dramatic, but I have wanted this card, its 100,000 sign-up bonus points, its 3x earning on travel and dining, its $300 annual travel credit, and more pretty much every day since it first came out last August. I was unable to get it for the first few months after the initial release because I had too many new credit card accounts in the previous 24 months, but thankfully I recently got back under the magic number of five new accounts in the last 24 months and was approved for my own Chase Sapphire Reserve. 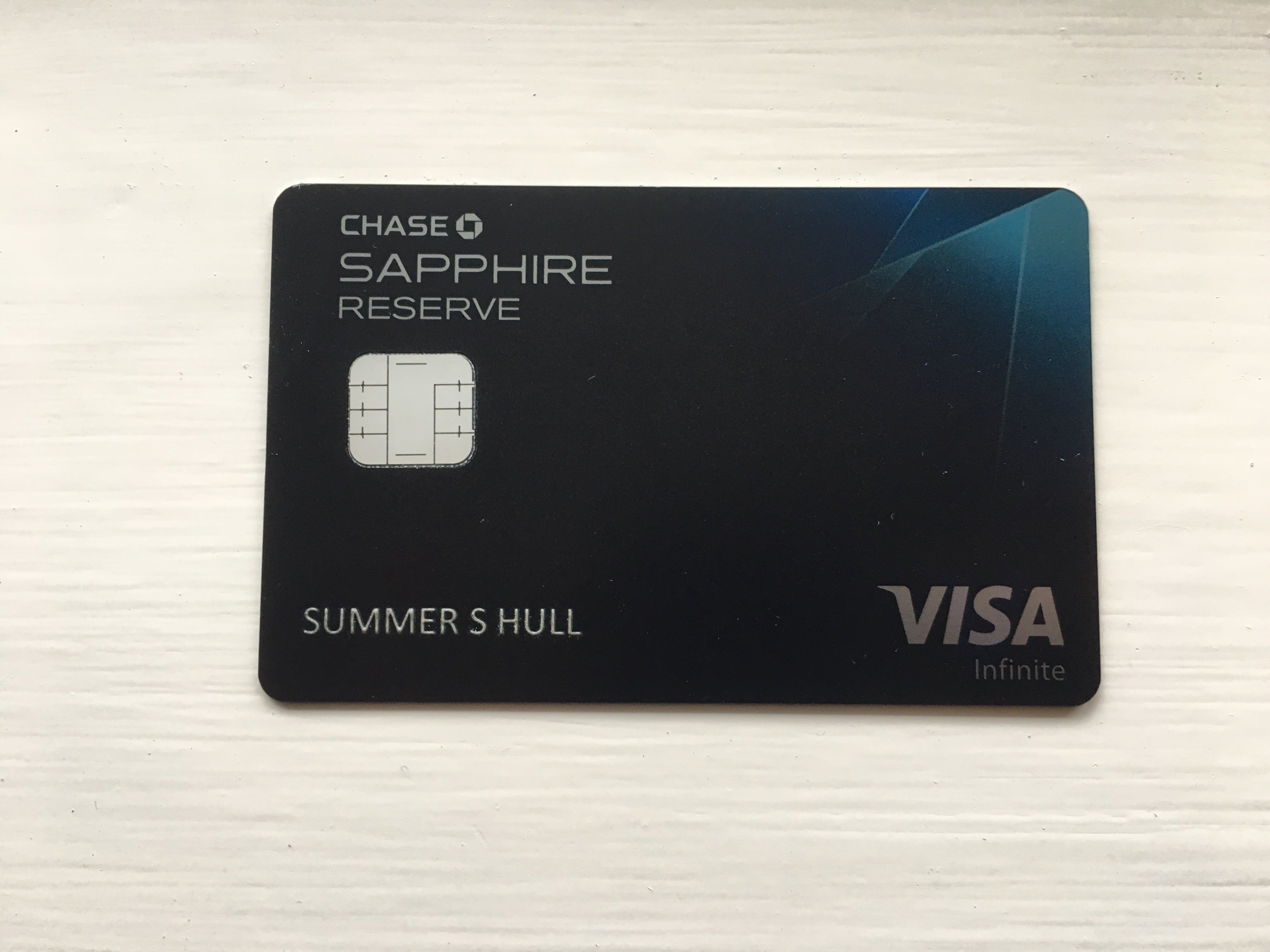 I actually got approved just in the nick of time since next week the 100,000 point sign-up bonus will cease being available to online applicants like me and the online sign-up bonus will drop to just 50,000 points. The 100k offer should stick around in Chase branches until March.

Since I had already waited 137 days to get this card, I was anxious to get it in my hands and starting using it as soon as I was approved. Not only do I have plenty of travel and dining charges coming up that I want to maximize at 3x Ultimate Reward points per dollar, but every dollar spent gets me that much closer to the $4,000 needed in the first three months to trigger the 100,000 sign-up bonus points. I know that many of you feel the same way!

I applied and was approved for the Chase Sapphire Reserve card on a Tuesday, and about 48 hours later had it waiting on my front steps on a Thursday. Without my prompting they had sent it UPS Express so it arrived very quickly.When my husband got the card months ago his came via the same method and timeframe.

Not that it matters terribly to me, but it is the real deal metal card and not one of the temporary plastic ones that they were using for a bit while they had run out of the metal version due to high demand for the card.

The good news is once you are approved for the Chase Sapphire Reserve card it seems to arrive very quickly, in my case just 48 hours later. We are now already onto hitting the spending requirement and brainstorming how we will spend the 100,000 bonus Ultimate Reward points…

Summer Hull , aka Mommy Points, ran the Mommy Points site for families who want to travel more for less using miles and points for seven years. She now heads up a variety of special projects at TPG when she isn't exploring the world with her own two girls.
You might like
Here’s why one hotel chain is investing in summer road trippers with this new app feature
News
2h ago
Go here, not there: overlooked European islands you need to visit
News
Yesterday
Relying on ride-hailing services: How to work the system so you aren’t left without a ride
News
Yesterday
Chase Sapphire Reserve

CARD HIGHLIGHTS: 3X points on all travel and dining, $300 annual travel credit, points transferrable to over a dozen travel partners.