Amazing $400 Fares to Europe from Tons of Cities!

Crazy good deals to Europe amazingly aren’t all that uncommon any more, but they are often pretty limited by departure city and travel dates. However, today there is a great deal to Europe that works from dozens of US cities and over a span of many months!

Via The Flight Deal you can fly round trip to Barcelona or Madrid for around $400 round trip via many, many cities other than Delta hubs cities as well as Denver, Houston, and San Francisco.

The $400-ish round trip fare worked from cities like Austin, Dallas, Las Vegas, Los Angeles, Wichita, Seattle, New York, Orlando, and more in my test searches. It works even out of some smaller airports like Wichita and Oklahoma City that also are left out of these sort of deals.

I saw deals not only on Delta, but also on their partners Air France and KLM. The eligible dates started in the next couple of weeks and went through mid-May 2017 for some departure cities. Some cities also have availability again beginning in mid-August 2017 through the end of the calendar. I recommend using Google flights and using a calendar flexible date search to easily spot the cheapest days to fly.

We had a blast in both Madrid and Barcelona last year, and being able to go for just $400-ish round trip on a variety of dates is a fantastic deal! You could also use fixed value points to book the fares and keep cash in your pocket while jumping on a great fare. At $400, it would cost you 40,000 points (worth one cent each) to book the airfare, but then you will get 5% of those points back for an out of pocket total of 38,000 points! You would then also earn miles on your trip.
In terms of where to credit the miles, the test flights I priced were in Delta economy V class which earns 50% of the flown miles if you credit to Alaska. That isn’t great, but it is an option that is better than crediting to Delta and only earning miles based on the low base fare paid (unless you are chasing Delta elite status). 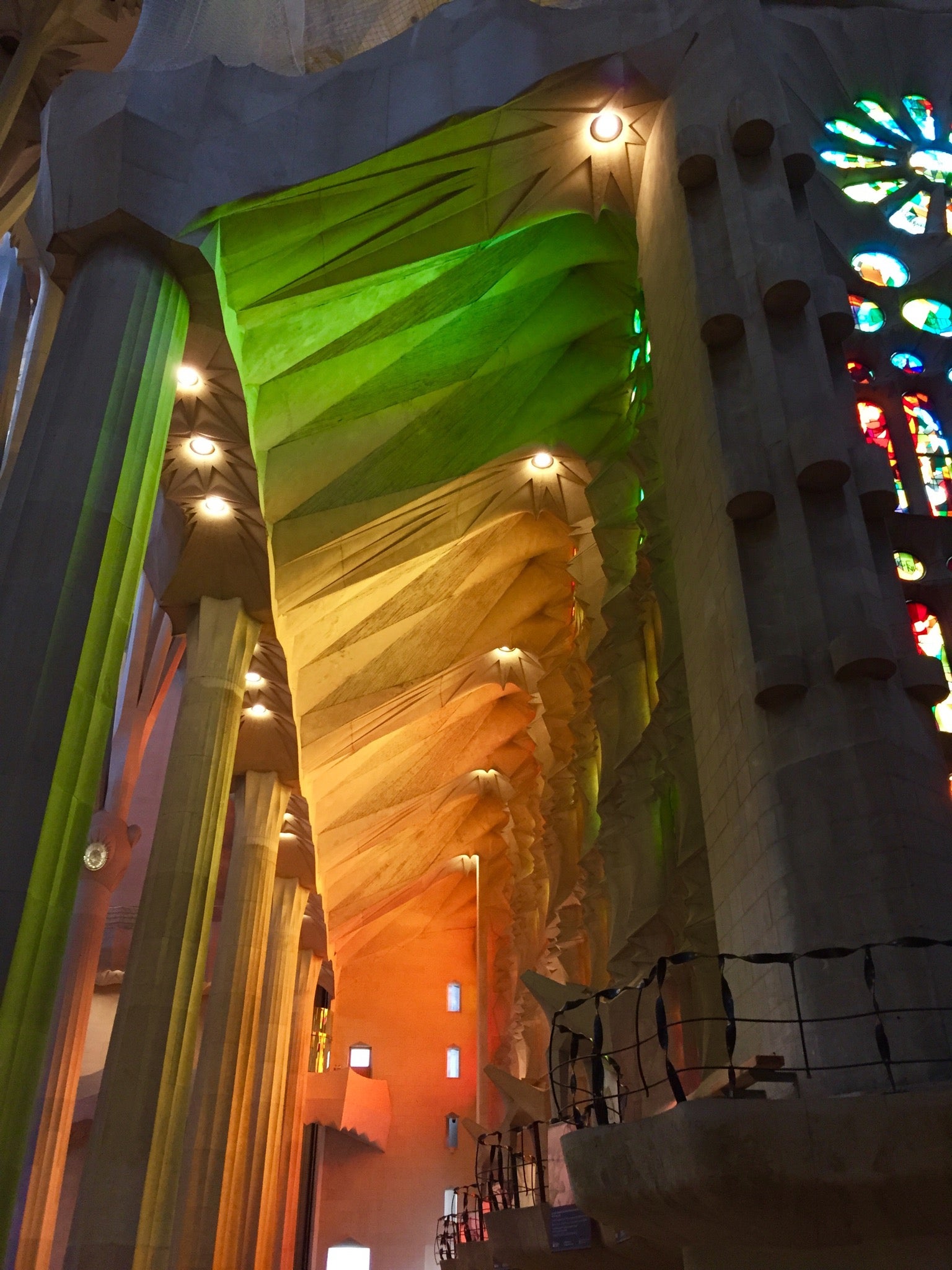 If you want some ideas of what to do or where to stay in Spain, here are some posts from our three-generations trip we took last year. As always, book very quickly if you want in on those cheap round trips to Europe!

Taking the Train from Madrid to Barcelona

Review of the Westin Palace Madrid 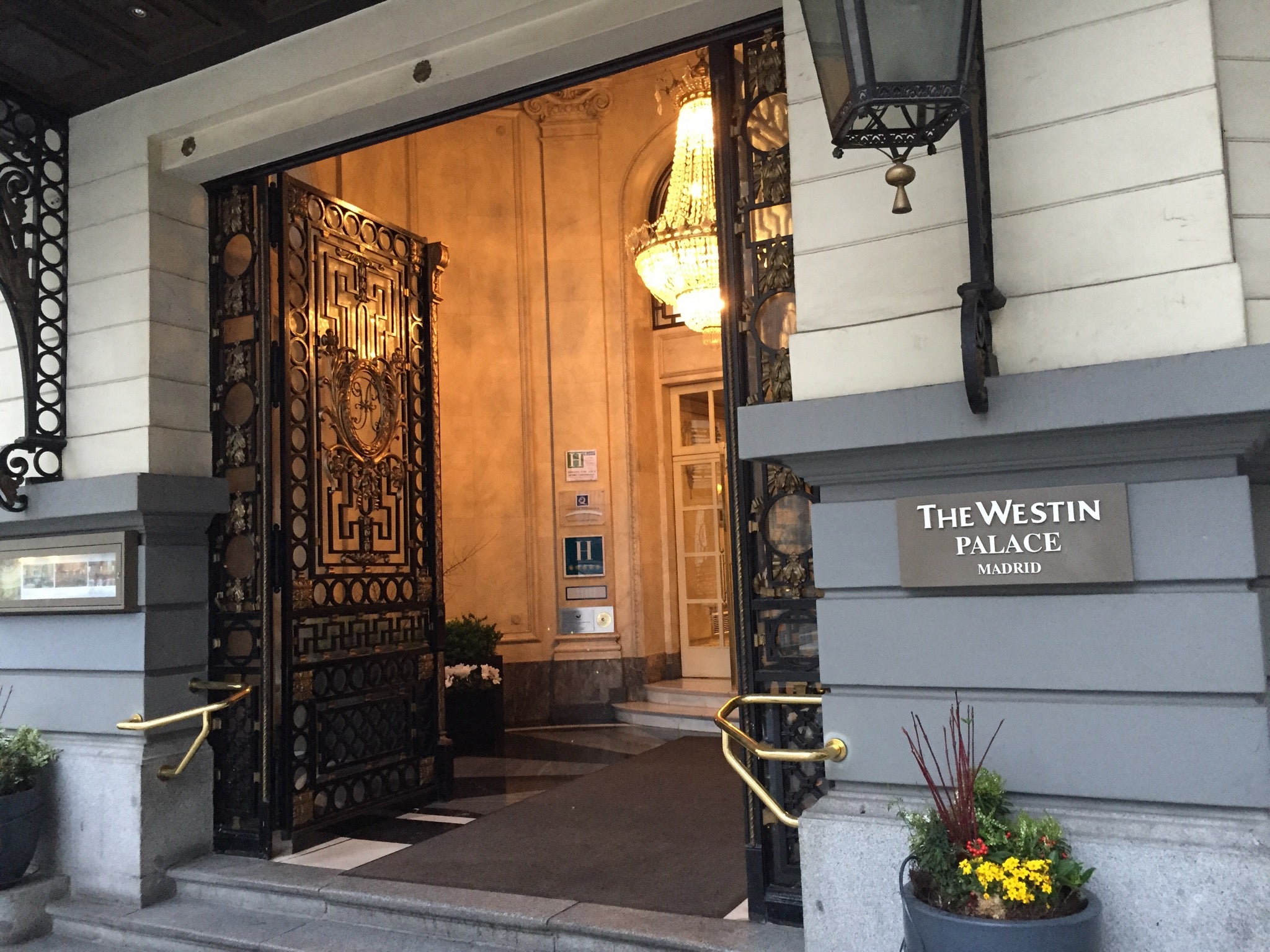 Summer Hull aka Mommy Points, ran the Mommy Points site for families who want to travel more for less using miles and points for seven years and now heads up TPG Family when she isn't exploring the world with her own two girls.
You might like
I took 5 COVID-19 tests to go to Hawaii, and it was worth it
News
43m ago
Reader Question: Do hotels charge taxes and fees on Hyatt Points + Cash awards?
News
1h ago
Is it safe to eat on a plane or a lounge after you’ve been vaccinated?
News
2h ago
Chase Sapphire Preferred® Card