One Full Trip Around the Sun

Articles
Summer Hull , aka Mommy Points, ran the Mommy Points site for families who want to travel more for less using miles and points for seven years. She now heads up a variety of special projects at TPG when she isn't exploring the world with her own two girls.
Follow
July 19, 2016
•
5 min read 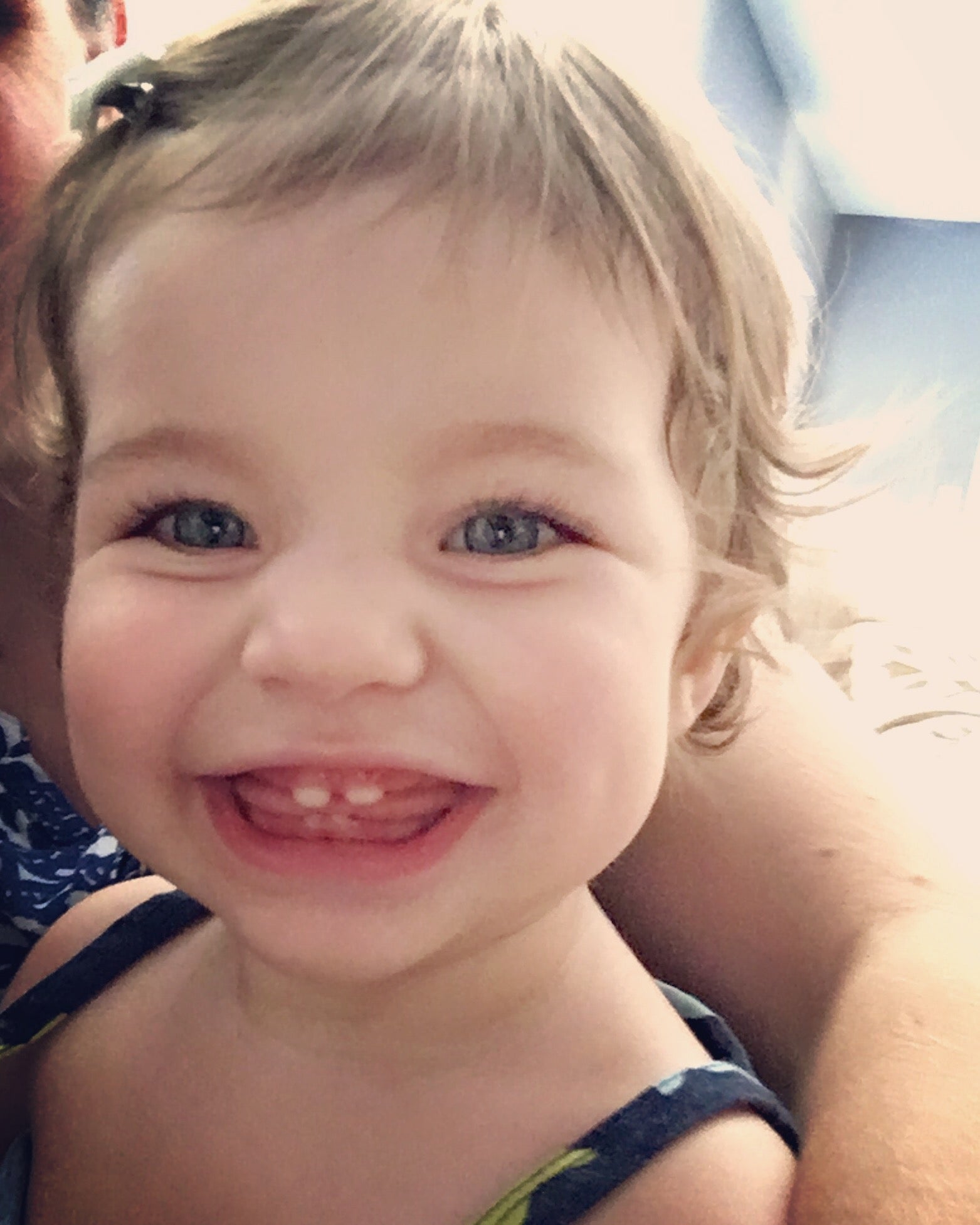 One Full Trip Around the Sun
This post contains references to products from one or more of our advertisers. We may receive compensation when you click on links to those products. Terms apply to the offers listed on this page. For an explanation of our Advertising Policy, visit this page.

As parents already know, first birthdays are big deals. This day may not be a big deal for the little one who is turning one, but for the parents the day is unquestionably and undeniably a BIG DEAL. It is a time to reflect and look back at all the firsts already marked in the baby book, and a time to peer ahead at what is quickly to come as the transition to toddlerhood is completed in the coming months.

The first year really is so magical as a baby transitions in just 365 days from a little snuggly ball of non-moving baby to a walking, talking, little person. Okay, so walking and talking may be a slight stretch while blowing out the first candle, but not by much...

The first year is fast, but the first year is also painstakingly slow. The nights with no sleep that can stretch into months of a zombie-type level of functioning. The days without leaving the house or even getting out of pajamas can feel eternal. The worry, the concern, the self-doubt. The highs and the lows of life with an infant can be dramatic. The cries can be heart stopping, and the smiles can be infectious and spirit lifting.

Not only is the baby not the same 365 days later, but neither are the parents. This is especially true with the transitions a parent must go through with their first child, but even with subsequent children you evolve as a person in the year following the birth of a new family member. You give way more than you receive in the first year, and in exchange for losing some of the time and focus you may have previously put on yourself, you are rewarded with a person who loves you more than anything else in the world.

In fact, you are their world.

But, to be their whole world you need the support of your world. So the first birthday is also a time to say thank you to those who helped you make it through.

It is a time to thank those who brought you food when you barely could remember to eat. Those who held the crying baby so you could eat that meal before it was ice cold, or take a shower, or just do nothing for 20 minutes. To those who forced you to get out of the house and be with other adults, even if for just an hour. To those who gave an understanding smile when they saw you in public with bags under your eyes, unwashed hair, and in what was undoubtably something you wore for more than the last 24 hours straight. To those who took your older kid(s) to do something fun to help ease the burden of guilt that they weren't getting as much of you as they used to. To those who knew just when to text, or call, or comment on Facebook to help get you through a tough moment and let you know the moment of desperation would pass.

For me, it is also a time to thank those who were patient when this small space on the internet isn't exactly what it was 365 days ago. In some ways it is better and richer and more full of real family life than it ever could have been with just one child. But in other ways I know life with a baby has taken its toll with some posts not being as timely as they once were, or as in-depth, or as frequent. That part is hard for me, but it was part of my world I had to cut back on in order to be her whole world. I thank you for still being here through this year and for being patient when my attention was divided. In all too short of a time she will follow her older sister's footsteps into pre-school and my daytime hours will again be mine to fill with my own pursuits and posts.

The first year is magical, but the first year can be hard. Very hard. Our first year with both girls was certainly both. We had the normal trials of feeding challenges and sleepless nights, and also some very real scares when you don't know what the next moment will hold. We had an overwhelming desperation for a return to 'normal' and experience in acknowledging that we were not at all in control of any of our fates.

We relished in the first smiles, first laughs, and exhaled a sign of relief at the first crawl. In our first year with our Baby S we felt our stress intensify on some adventures away from home, and felt it dissipate with the sound of the ocean's waves on others. It was a year of extremes.

But today as we celebrate her first full circle around the sun, we are extremely grateful for our Captain Smiley. She is a ray of sunshine all her own.

She is well on her own path and we are all blessed to be a part of her journey. As we await her first step we look forward to seeing where she will take us as her months now roll into years. Happy Birthday sweet baby, Happy Birthday to you.

Our points-obsessed staff uses a plethora of credit cards on a daily basis. If anyone on our team wouldn’t recommend it to a friend or a family member, we wouldn’t recommend it on The Points Guy either. Our opinions are our own, and have not been reviewed, approved, or endorsed by our advertising partners.
See all best card offers
Related stories
Guide
Maximizing the British Airways distance-based award chart
News
Chasing elite status on Alaska Airlines? A flight to California this fall could help
Deals
Flights to Auckland starting under $700 round-trip
Guide
The ultimate guide to earning elite status with United cards