I recently bit the bullet and added 11 month old Baby S to our upcoming British Airways transatlantic flights. As I did with many trips before, I didn’t add her at first when we all booked as I had these strange delusions that somehow she might stay behind for the trip and we would head out with just our six year old. Bawahahahaha. Fortunately, I think this is the last time I had those unrealistic expectations as we have her accounted for in all remaining 2016 trips, and I fully intend on being able to travel a couple days without her beginning in 2017, when she hopefully will have made the transition to ‘real’ food and such, I think. I hope. OMG please.

Since the fares are now higher by more than double than they were when we booked, we now owe more cold hard cash than we would have if we booked her when we originally bought our tickets since it is 10% of the going fare when you book the infant, not 10% of the fare when you originally booked. And so, several hundred dollars later, Baby S is officially booked for her first trip across the pond as a real live baby (as opposed to one stowing away in my belly).

There are pluses and minuses to booking a child as a lap infant as opposed to getting them their own seat, especially once they are in the mobile “toughest age to travel” zone as Baby S will be for this trip, but in this case I think we are making the right call to still go as a lap child as she is a ‘snuggle bug’ who would not tolerate being close to mom but not in my arms or lap. Even in the car, she often continues to express her displeasure at being in her car seat for any length of time, so repeating that process on a plane for hours and hours would be ill-advised to say the least. My first daughter was the opposite and preferred her own seat and own space even at this young age.

The process of actually booking Baby S as a lap infant on British Airways was pretty simple. She had to be added over the phone by calling British Airways directly, but I didn’t need much more than her name, birth date, our booking info, and a credit card to get the process done. Her passport information can be added online at a later time.

While spending a decent chunk of change to book a lap infant for a flight like this stings, there is an upside when booking a lap infant with British Airways as it enables you to qualify for “free” advance seat assignments when normally those would cost over $100 per seat each way. I say “free” since adding the lap infant which triggers the seat assignments certainly isn’t free.

Getting advance seat assignments when traveling with a family is always important if you want or need to sit together, but when there is an infant in the group it is even more important for a variety of reasons. One big reason is that you want to try and snag the seats with the attachments for the bassinets/carrycots/child seats. While many airlines have seats with bassinet attachments available when flying long-haul, those often are only handy for very young infants, typically until just 6-9 months of age depending on your baby’s size.

With British Airways they have both “carrycots” that are like bassinets for babies up to 27.5lbs or “child seats” that are designed for older babies and they are adjustable to a variety of reclined positions. The child seats also max out for babies who are 27.5 lbs, but they are more versatile than just a sleeping surface for a very young baby. As a point of reference for size, my 11 month old is towards the top of the scale for height and weight and she is currently close to 23 lbs…and as you can see below she has left “infant-hood” behind! 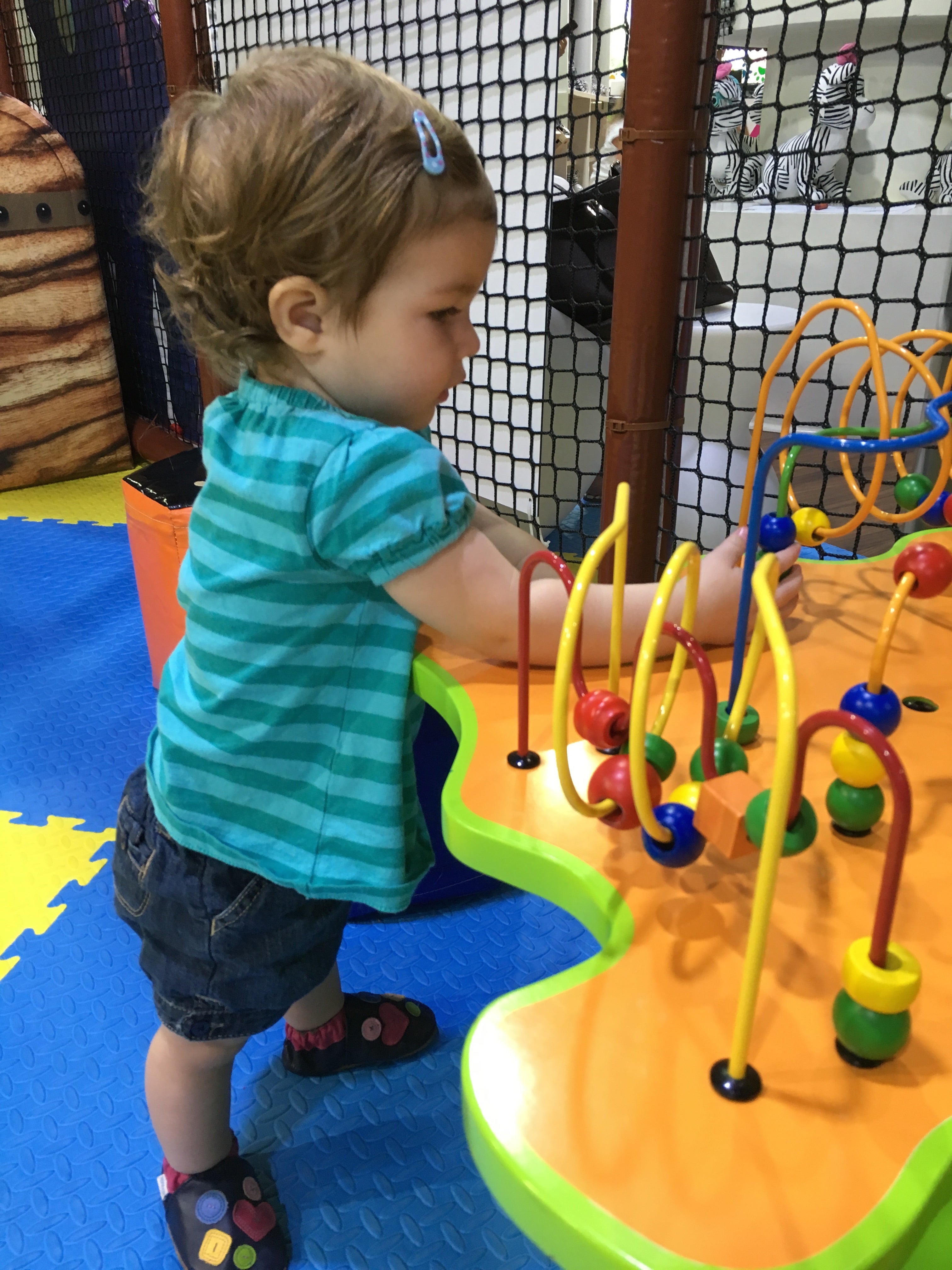 When I added Baby S to the booking, we were then able to reserve seats on all of our British Airways segments without an additional charge. Best of all we were able to secure the ones in the “carrycot position” – woohoo!

I fully expect these flights to be some of our tougher ones due to the squirmy phase that Baby S is and will be in at the time of travel, but I’m excited that we are fully booked and have assigned seats in the carrycot position! Hopefully we will get lucky and she will sleep for a decent portion of the flight, but if that doesn’t happen I will have an infinite supply of Mickey Mouse Clubhouse episodes at the ready!

Summer Hull aka Mommy Points, ran the Mommy Points site for families who want to travel more for less using miles and points for seven years and now heads up TPG Family when she isn't exploring the world with her own two girls.
You might like
No-annual-fee card that earns United miles: United Gateway Card review
Reviews
5h ago
How I’m getting a free Disney World trip using credit card perks and points
News
6h ago
Hawaii governor lays foundation for vaccinated travelers to avoid quarantine
News
9h ago
Chase Sapphire Preferred® Card