There are lots of things you don’t really give much thought to before having kids that become very important once you are a parent. As an example, I know that every single one of us that has flown with children has had to think about ensuring we have a seat on the airplane next to our child. In fact, those are some of my most read posts. Before having kids I rarely give this issue thought as I probably assumed it was a pretty simple and assumed thing, and perhaps once upon a time it was. 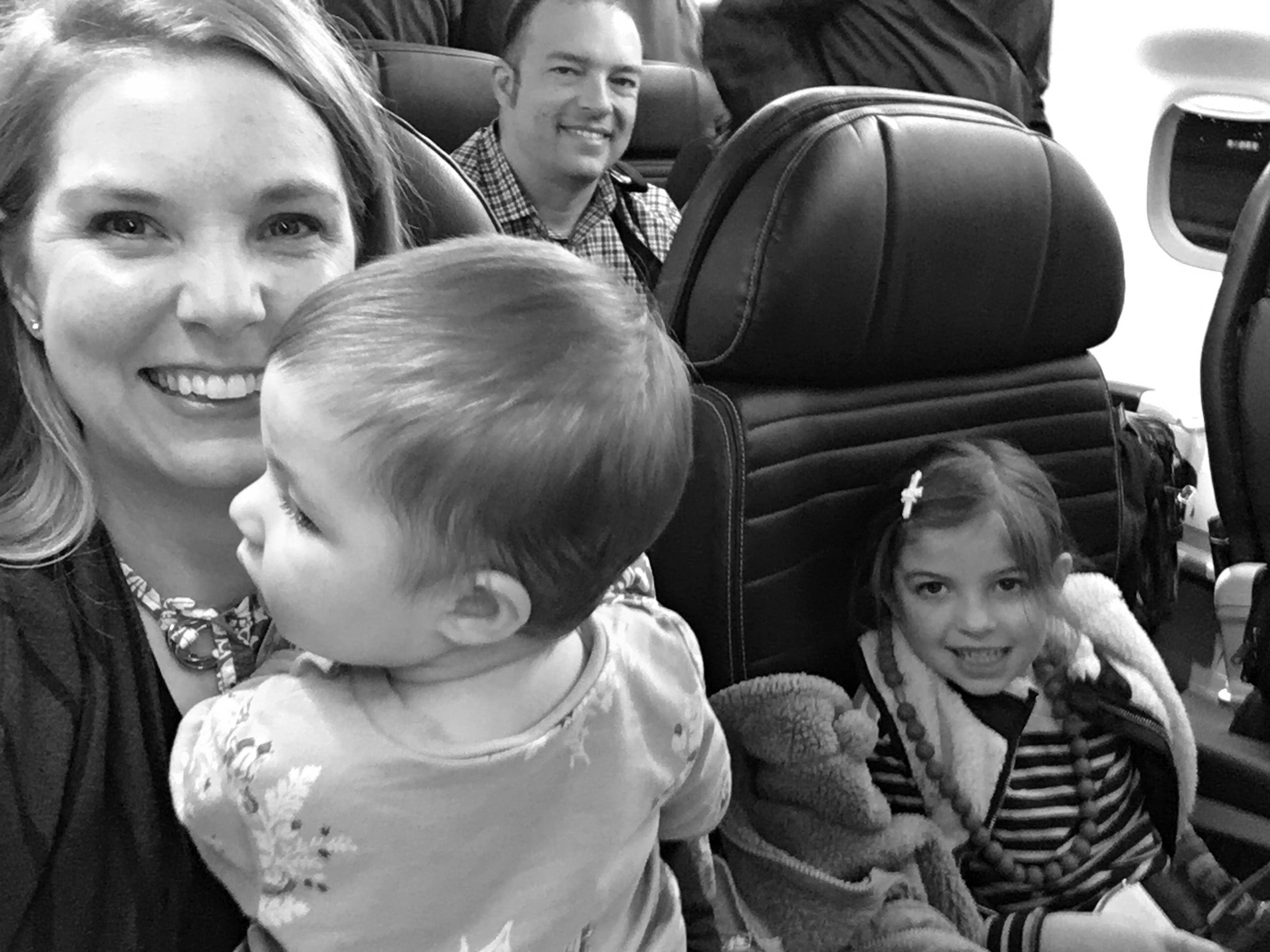 However, in today’s world where everything on board an aircraft from a bottle of water, to a carry on bag, to a seat assignment can cost extra, it is no longer a given that a parent and a child will be assigned seats together without opening up their wallets to pay that extra seat assignment fee. To be clear, I don’t think there is anything wrong with the “unbundled” approach to airline travel where the base fare is very low and then you pay for the features you want, up to a point. Just like I wouldn’t support charging extra for seat belts, access to the lavatory, or oxygen, I don’t support forcing a parent to pay extra to sit next to their young child.

Not only is it just common sense and best for all involved that a parent and young child be seated together, it has safety implications as well. In other situations, even if a parent and child initially had seats together, seat assignments can get jumbled due to aircraft swaps, cancelations, etc. and parents and children can suddenly find themselves with assigned seats that are rows apart from each other.

If family seating arrangements matter at all to you, you may be interested in an amendment to the FAA Reauthorization Bill that, if it sticks, will among other things, establish a policy directing all air carriers to ensure that if a family is traveling on a reservation with a child under the age of 13, that the child is able to sit next to an accompanying family member over the age of 13, to the maximum extent practicable, at no additional cost.

This already happens in practice most of the time for young children, but it has to often happen at the airport at the gate and even on the airplane right before departure as families beg folks to trade seats. It should, in my view, be a hard-coded automatic thing that happens at the time or reservation if there is a young child on the itinerary in order to minimize the scrambling that happens in the hours before departure at the airport.

The amendment also calls for minors to be accompanied by an adult caregiver through the TSA security screening process (um, does that not already exist?!) and allows for pregnant women to be included in airline pre-boarding procedures.

I think there could be reasonable debate about what the cut-off age should be where a parent or caregiver 13+ has to be seated next to a child, but for very young children there is no doubt in my mind this is a reasonable policy for airlines to be required to follow. I know I will be tracking the progress of this amendment and rooting for it to stick in some form or fashion.

What are your thoughts?

If you want to read the full amendment for yourself I have included it below or you can head here and scroll all the way down.

(a) Short Title.–This section may be cited as the
“Lasting Improvements to Family Travel Act” or the “LIFT
Act”.
(b) Accompanying Minors for Security Screening.–The
Administrator of the Transportation Security Administration
shall formalize security screening procedures that allow for
one adult family caregiver to accompany a minor child
throughout the entirety of the security screening process.
(c) Special Accommodations for Pregnant Women.–Not later
than 180 days after the date of the enactment of this Act,
the Secretary of Transportation shall review and, if
appropriate, prescribe regulations that direct all air
carriers to include pregnant women in their policies, with
respect to preboarding or advance boarding of aircraft.
(d) Family Seating.–Not later than 1 year after the date
of the enactment of this Act, the Secretary shall review and,
if appropriate, establish a policy directing all air carriers
to ensure that, if a family is traveling on a reservation
with a child under the age of 13, that child is able to sit
in a seat adjacent to the seat of an accompanying family
member over the age of 13, to the maximum extent practicable,
at no additional cost.

Summer Hull aka Mommy Points, ran the Mommy Points site for families who want to travel more for less using miles and points for seven years and now heads up TPG Family when she isn't exploring the world with her own two girls.
You might like
Bermuda issues stay-at-home order to curb COVID-19 surge
News
50m ago
Select Amex cardholders can now redeem 40% fewer points to cover charges
News
11h ago
Prince Harry flies to London ahead of Prince Philip’s funeral
News
Yesterday
Chase Sapphire Preferred® Card