Travel Changes Due to Pregnancy and the Zika Virus

Articles
Summer Hull , aka Mommy Points, ran the Mommy Points site for families who want to travel more for less using miles and points for seven years. She now heads up a variety of special projects at TPG when she isn't exploring the world with her own two girls.
Follow
Jan. 20, 2016
•
5 min read 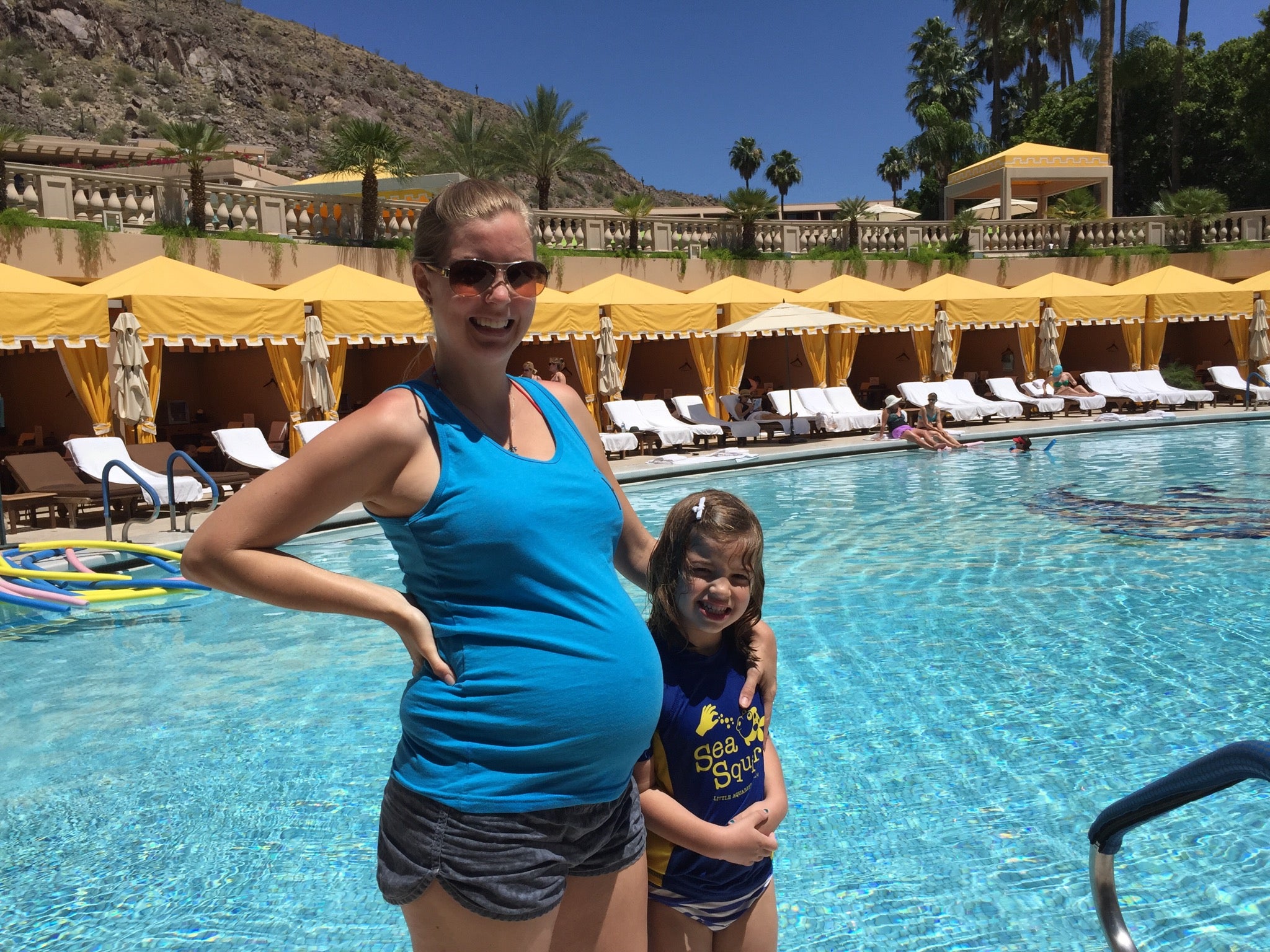 Travel Changes Due to Pregnancy and the Zika Virus
This post contains references to products from one or more of our advertisers. We may receive compensation when you click on links to those products. Terms apply to the offers listed on this page. For an explanation of our Advertising Policy, visit this page.

I have written extensively about traveling while pregnant, as I myself flew at least 28 flights with my second pregnancy in 2014 and 2015, not to mention the ones I flew in 2009 while pregnant with my first daughter. Flying while you are pregnant can be much easier than flying once the baby is born and bundled in your arms, so in theory I'm a big fan of hitting the skies before hitting the delivery room. However, there are of course some unique risks involved with traveling while pregnant, and some destinations/types of trips to avoid, or at least think through very carefully before proceeding.

CDC Warning for the Zika Virus Risks and Pregnancy

Unfortunately there is a new issue to contend with that thankfully wasn't a major concern even during my most recent pregnancy, the Zika virus. As you have likely heard, the Zika virus is transmitted by mosquitos and is linked to potential neurological issues, small heads, developmental issues, and even death for the developing fetus if the mother is bitten. In other words, it is a very serious issue for pregnant women (or those who may become pregnant) in terms of the health of the developing baby, even though the complications for otherwise healthy people who are bitten are generally relatively minor.

Just recently, the CDC issued a Level 2 Alert (middle of three alert levels) that doesn't go so far as a Level 1 Alert that would say "avoid nonessential travel", but it does recommend enhanced precautions. The CDC Level 2 Alert for Zika now extends to Puerto Rico, the Caribbean, Mexico, Central America, and South America.

If you are pregnant, or hope to become pregnant in the near future, this is absolutely something to take into consideration when planning or going forward on trips to those regions. Of course talk to your doctor, do your research, make your own decisions, etc. Personally, I would err on the side of caution in making my travel plans if I were pregnant, but I know that for some canceling a trip isn't a viable option for whatever reason. In those cases, you will want to take every precaution to avoid mosquito bites. More specific recommendations are provided here at the CDC website.

I know that those who have previously booked trip to a high risk Zika area will be wondering what their options are for canceling or changing flights without penalty. That is where the situation gets much murkier. Unlike when a hurricane or similar weather event threatens a specific region and airlines across the board waive change fees and the like, thus far this hasn't been a situation where the airlines have a clear and unified response.

Most trip insurance policies don't seem to cover a CDC type level 2 warning across the board unless of course you purchased the type of policy that will cover cancellation for any reason. Now, whether you could potentially get the event covered by travel insurance as a pregnant woman if your physician deemed the trip medically inadvisable is possible, but far from guaranteed depending on your plan and situational specifics. That said, it may be worth a shot if the airline won't work with you to change your plans without penalty.

1/28/16 Update: Many airlines are now offering travel waivers for Zika, including United, American, and Delta. Other airlines, such as JetBlue, are making more and more exceptions if you ask.

I have read some reports of airlines allowing for free changes to travel plans because of the Zika virus, and some reports of airlines not offering any leniency even to pregnant women scheduled to travel to higher risk areas. This means you just have to call your airline and ask for help if this impacts you, and be prepared to be polite and push harder if you meet initial resistance. The reality is that non-refundable airfare is just that, non-refundable, but sometimes exceptions are made.

My own personal thoughts on this issue are that if are pregnant or may become pregnant and you decide the Zika virus poses a real threat to you and your travel plans, then don't let a change or cancelation fee stop you from following your gut to change your plans. On the other hand, if you can work with the airline or trip insurance provider to waive or cover the change fees (which may have been built-in to the credit card you used to purchase your airfare), then obviously that is the best outcome if you decide to chance or cancel your travel plans.

Have you had to change your travel plans due to the CDC warning or the Zika virus? What happened in your situation?