The right trip at the wrong time

Articles
Summer Hull , aka Mommy Points, ran the Mommy Points site for families who want to travel more for less using miles and points for seven years. She now heads up a variety of special projects at TPG when she isn't exploring the world with her own two girls.
Follow
Jan. 18, 2016
•
7 min read 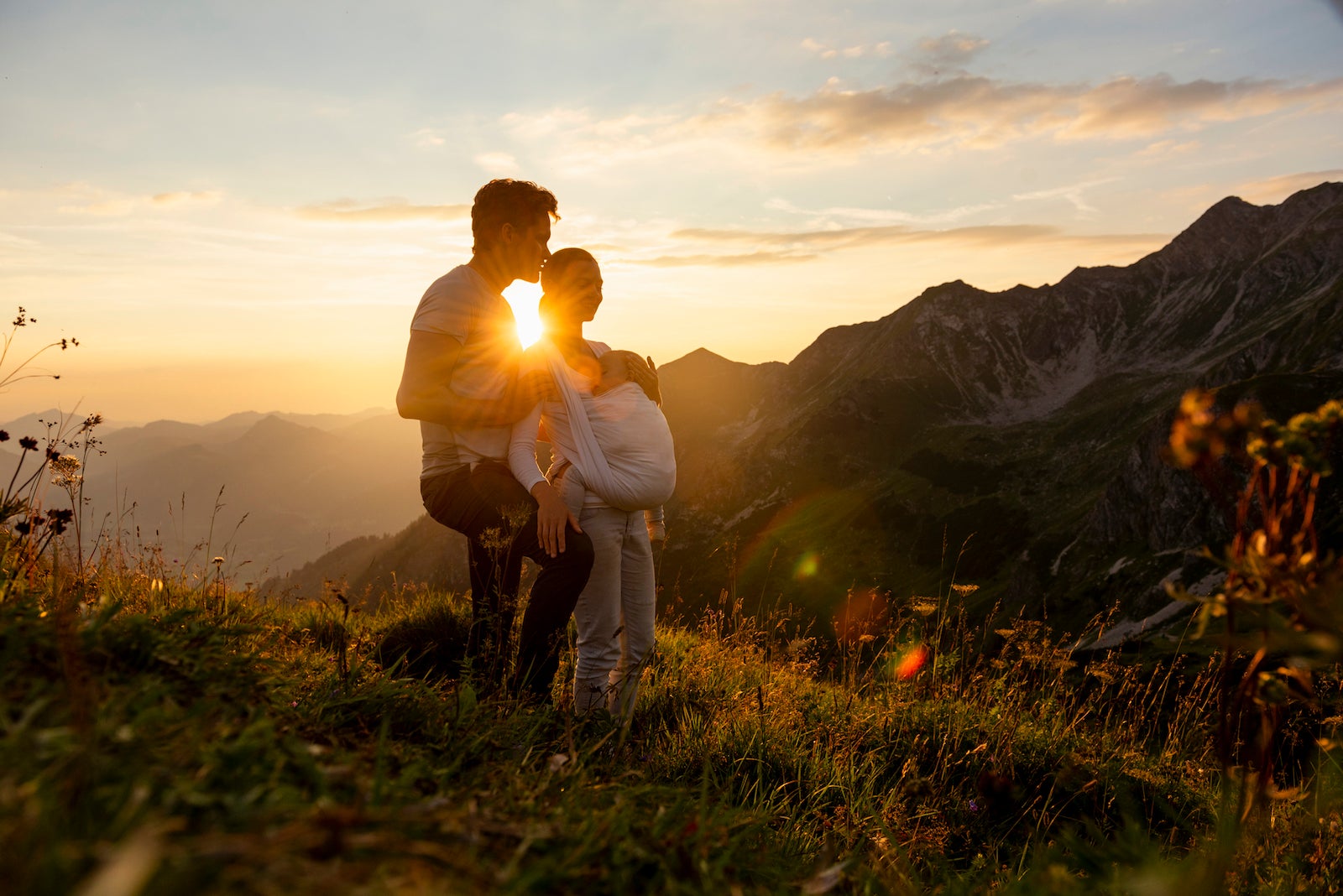 The right trip at the wrong time
This post contains references to products from one or more of our advertisers. We may receive compensation when you click on links to those products. Terms apply to the offers listed on this page. For an explanation of our Advertising Policy, visit this page.

My big dream "miles and points fueled" destination has always been a trip to Australia and New Zealand. It is one of those trips that could probably have never happened on our regular budget, but that was often the goal in mind when I would earn airline miles. It has been at the top of our list of dream destinations for four or five years at this point, but unfortunately due to the enormity of the trip, it is not only a dream destination, but a trip that keeps getting hit squarely with the rollercoaster of life. We're talking slammed at top speed rollercoaster style impact.

It has been slammed before due to unemployment, new jobs with limited vacation days, travel overload, and all around general exhaustion. I know some miles and points bloggers just hop Down Under like taking a trip to Target, but for me it's a "once in a lifetime" type trip that might happen more than once in my lifetime, but certainly will not happen very often. It is a very big deal for us, and it is a big trip that requires lots of resources and a huge commitment. It's not the kind of trip you can just wrap around a long weekend or squeeze in between other events.

Rewind to many months ago, before our second daughter was even born, and we put together an-amazing-on-paper miles and points fueled trip to New Zealand with a brief stopover in Sydney. I was over-the-moon excited, as was Josh since he has always wanted to visit New Zealand.

We had premium cabin saver awards booked for all of us round trip using United miles, Park Hyatt Sydney award nights via Hyatt credit card sign-up bonuses, award flights built-in to Queenstown and Auckland, award nights in IHG properties around New Zealand, and more. It looked like an amazing and much-anticipated adventure that was finally booked in style with limited out-of-pocket costs. All that was left to do was wait until our blast-off across the Pacific and to the land Down Under.

And then a second unexpected job loss happened. A baby was born. A new job was started. Vacation days reset to zero. Time marched on. Sleep marched away. And the trip now is absolutely not-gonna-happen. Again.

We could force some of the moving parts to fit by shortening the trip a bit, using some unpaid vacation days, etc. but the one variable that cannot be overcome is quite simply, exhaustion.

When we booked the trip we knew our youngest would be around 8 months old when the trip rolled around. On paper that is actually a relatively good age for travel with babies as they are passed the early weeks and months of sometimes unpredictable and unconsolable crying, they can be distracted and entertained with toys and such, but they are still small-ish and easily portable without being too mobile. It is just about the cut-off age before travel, on average, actually gets harder for a year or so with somewhat unreasonable and mobile toddlers before it starts slowly improving again as attention spans and the ability to behave be bribed increases.

So what went so wrong when I knew what I was signing up for in the first place?

Well, other than the unexpected second employment change since we pressed "purchase", really the trip just no longer fits where we are in life. Instead, it fits where we hoped we would be. It would have fit with a job that had a year or so under the belt, a baby that was on a pretty good sleep schedule with an adventurous but laid back attitude, and parents that had escaped the newborn fog and were back to relatively normal functioning.

We more or less won with the baby's go-with-the-flow attitude as she loves adventure, new places, new things, etc. However, she certainly does not sleep-through-the-night and still gets up sometimes eight times per night (yes, 8!), and is almost guaranteed to have worse-than-average sleep when we are on the road and away from her crib and nighttime routine. Add in all of us sleeping in tight quarters in hotels, and it is a recipe for exhaustion x 4.

We live with more exhaustion than we anticipated with a six-month-old at home fueled with coffee and slashing activities and commitments to minimum, but a "once in a lifetime" trip that will include many hotel changes and extensive daytime exploration is certainly not the right trip to take when you are this tired...even if Australia has amazing coffee.

I am (obviously) a big fan of travel with children, even young children and babies, but the trip has to be the right fit for the right stage of life. We have taken four relatively successful trips thus far with our six month old, and the best trip was actually the first one when we went to a beach resort and then did nothing. Of course the over-the-top upgrade helped, but the trip would have been the best of the four even without the big pimpin' villa.

The other trips we made work, and they all had their enjoyable moments, but the best fit for the family as a whole was absolutely the trip that involved very few transitions or activities once we arrived.

So, we have officially traded ZQN for CUN. In other words, we have traded the majestic mountains of New Zealand for the nearby calm beaches of Mexico.

It's certainly not an equal trade by any stretch, but it is actually an almost guaranteed upgrade in enjoyment because this newly planned trip should fit where we are in life infinitely better than a trip halfway around the world. We will use our Hyatt credit card sign-up bonus nights no longer at the Park Hyatt Sydney, but instead to have our meals, activities, and lodging all 100% covered at the newly opened all-inclusive Hyatt Ziva Cancun.

Our days will be filled of deciding between the beach or the pool. Little C can visit the kid's club as much (or as little) as she wants. Baby S can wave and splash her little hands and feet in the warm water (which she loved even at two months). We can have a margarita, fajita, or whatever and not worry about the cost since it is an all-inclusive vacation.

The flight from Houston should just be around two hours instead of like twenty-two total travel hours to New Zealand. Sleep may still be less-than-ideal in the hotel, but it will just be three nights away from home instead of close to four times that number. There will be no time zone changes, jet lag, and far fewer missed work and school days. It also will cost far fewer miles, points, and dollars than the New Zealand trip would have cost.

Am I a little sad to push the cancel and refund button on our award tickets to New Zealand? No, not really. I'd be much sadder to go forward on a "dream trip" that would have the potential to turn into a nightmare because it is the right trip, but at the wrong time. The right time for that trip will come, but for now our sights are set much closer to home on sun, sand, and umbrella drinks...and we are now again counting down the excitement.