Articles
Summer Hull , aka Mommy Points, ran the Mommy Points site for families who want to travel more for less using miles and points for seven years. She now heads up a variety of special projects at TPG when she isn't exploring the world with her own two girls.
Follow
Dec. 31, 2015
•
5 min read 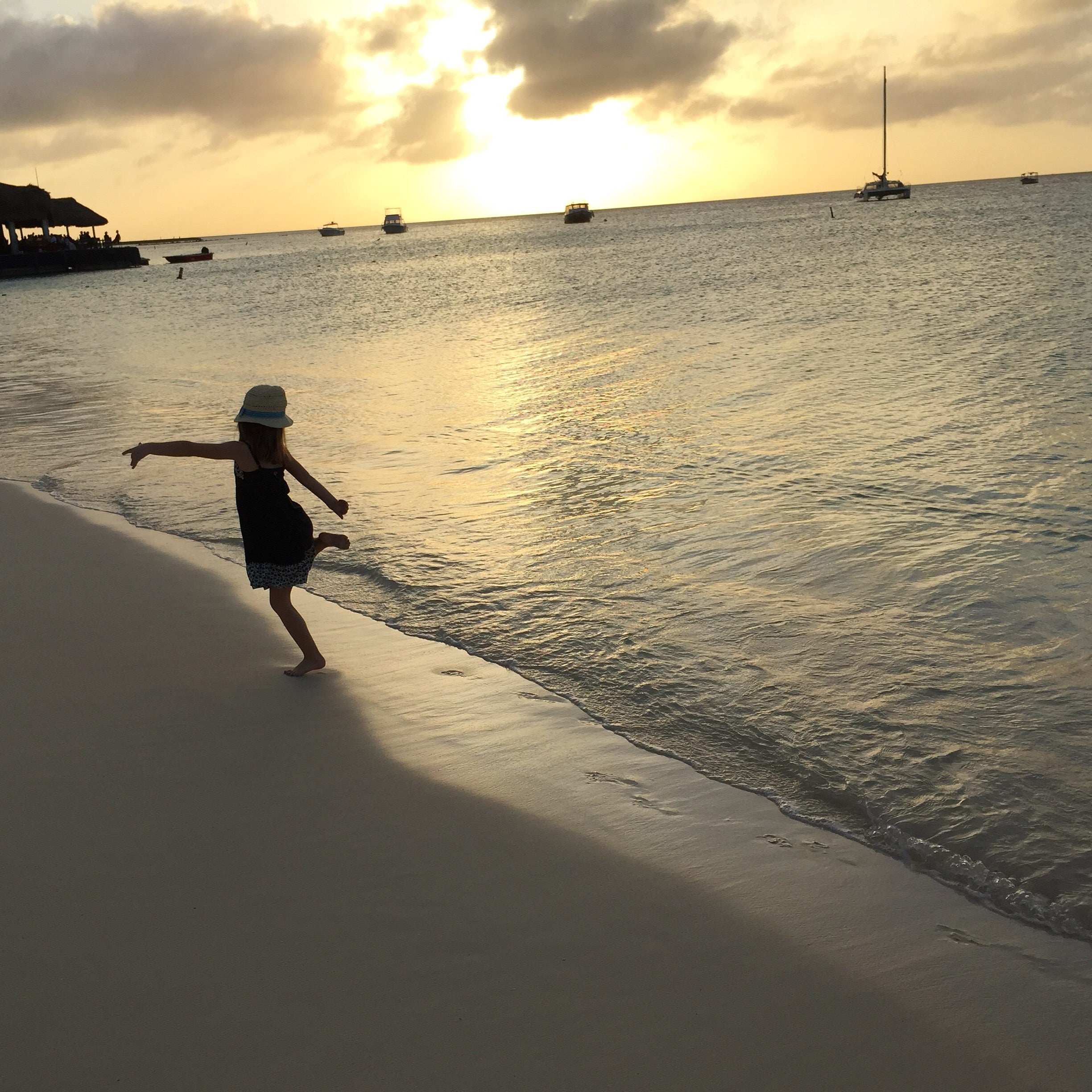 Top 5 Travel Moments of 2015
This post contains references to products from one or more of our advertisers. We may receive compensation when you click on links to those products. Terms apply to the offers listed on this page. For an explanation of our Advertising Policy, visit this page.

2015 was a year of big journeys for our family even though we actually traveled less than we have in recent years. This is because 2015 was the year we welcomed our new tiny traveler, Baby S, and then took our first four trips after we rounded out our family of four! Given that we didn't travel with our first daughter until she was almost a year old, traveling with someone as young as just two months was a new world to us.

Going from being a couple to a family of three six years ago was an understandably huge transition, but in its own way going from to a family of three to a crew of four brought its own set of pretty big transitions. Certainly we went from being on "easy street" traveling with a very competent 5 1/2 year old who could fly to Europe or beyond with virtually no issues, to being totally reset to the world of being afraid the baby will cry on the plane, lugging tons of gear, diaper changes on the go, and more.

While Baby S has slowed us down in some ways, it has mostly been the good kind of slowing down. Given that our biggest journey was actually one we took at home growing our family, we still had some standout travel moments of 2015.

Here are my top 5 family travel moments of 2015

5. Enjoying one last trip as a family of three at the fun and relaxing Phoenician in Scottsdale, Arizona as I was entering my third trimester. I didn't get to swim and play with Little C nearly as much this summer as I wished I could have thanks to my July due date, so it was very important to me to stock up on swim time and fun in the sun with her as much as I could before our baby was born.

4. Escaping dreary grey winter in January to head for sunny Aruba and spending some time in the beautiful, calm ocean with Josh and Little C. I highly recommend a winter getaway for some much-needed Vitamin D! This was also the first trip we took after I had 'announced' I was pregnant, so it was fun to start thinking about how things would be different the next time we took a similar trip once the baby arrived.

3. Getting to explore Barcelona and Madrid with my mom and oldest daughter after we gave her the surprise trip to Spain as a Christmas gift! Baby S also made the trip in my belly at about 23 weeks pregnant. Three-generation travel is just so special and always worth it! I'll always remember my mom shopping at all the little kiosks and shops along the bustling Las Ramblas.

2. Surviving the much hyped "baby's first" flight at two months old without any issues. As of this writing Baby S has six flights under her belt, and all have gone as well as we could possibly hope for due to nursing, her personality that loves new situations and stimulation, and some good luck.

1. Actually enjoying time with my then two month old in Mexico at the most amazing villa at the St. Regis Punta Mita. I had so much anxiety and trepidation about this trip in advance, and having everything exceed my expectations ten times over was simply amazing.

Our first few months with Baby S were not easy, and getting away from home on this luxurious trip with the chance to exhale and actually enjoy some time with the new baby without worrying about laundry, routine, etc. was the best travel gift of the entire year.

2015 was so wonderful to us in some ways, but it was also very challenging in others with a baby who had tummy issues, living through job loss and uncertainty for Josh (and sort of me, too), saying goodbye to and old friend, and all of us having to learn our new roles as a family of four. Travel wasn't always easy (or even possible) with all of those things going on, but these five standout moments, as well as several others that were almost as good, will forever be sweet takeaways from what otherwise was a year with some very real highs and lows.

As 2016 arrives we will be away building more memories on a snowy family adventure and looking forward to where our miles and points will take us in the New Year. 2016 will bring us the opportunity to watch Baby S grow from a baby to a toddler, have (not so) Little C potentially take her first solo flight, and we will hopefully complete many planned (and unplanned) trips both as a family. If we are really lucky maybe we will also get at least one much needed getaway later in the year as just a couple.

We are ready to welcome 2016, and hope to have you guys come along for the ride for another year of miles, points, and family travel! Where will 2016 take you and your family?