Dreaming and Scheming About Trips

It’s a lazy Saturday morning here in my still semi-dark living room with hot coffee, warm grits, and a hard rain going outside.  That sounds super mundane and irrelevant to a travel blog I imagine, but I haven’t had very many (any?) mornings like that since my baby was born in mid-July.  The fact that she is sleeping in past 6AM and I got a chance to be still and quiet for a few minutes is actually something worthy of celebrating with a parade or monument dedication or something similar given its rarity around here.

Seriously though, when my brain gets a few minutes to return to “normal” instead of being on high alert for the little one it quickly settles back into thinking of travel.  It starts thinking through the trips we have planned and dreaming (schemeing?) about the ones I want to plan.  Wild shot in the dark here, but I’m hoping some of you can relate.

So, since it was so fun to have a few moments to think how I want to put my own miles and points to use, I want to share my thoughts and then really hear about your future plans.  While some of this is obviously fun just because, it is also actually a very important exercise to go through from time to time to ensure your earning strategies align with how you want to spend the miles.

I have 3-4 main trips I am either actively planning or still dreaming about….

It is still 80 degrees or more here most days, so I find it a little odd that I am dreaming of a weekend beach getaway, but we had such a nice and relaxed time at the St. Regis Punta Mita a couple months ago that my skin is aching for some more quality Vitamin D time (though my mid-30’s-mom-of-two-still-fluffy belly would probably prefer a puffy ski outfit to a little bikini).  Still, the idea of a weekend beach getaway somewhere close like Playa or Cancun sounds outstanding.  If I didn’t have to bring the kiddos it would sound irresistible, but since Baby S won’t take bottles right now, and schlepping the whole family doesn’t sound nearly as relaxing for a short trip this one will probably stay on the wish list instead of the reality list for a while longer…like maybe a year longer.

The New Zealand trip was booked in first/business class using United miles and the hotels are 90% booked using a combination of points (hello Park Hyatt Sydney!) and low fares found on Travel Pony and similar.  I’m still not 100% sure of what our route will be while we are in New Zealand (so much to see, so little time) though I know we will fly into Auckland and are scheduled to depart New Zealand from Queenstown with one night in Sydney on the way home.  The trip may be too long as it is currently booked with Josh securing a new job with limited vacation days since I booked the trip, but I’ll cross that bridge as we get into 2016.  I still need to add Baby S to the reservation once I am 100% sure about the dates/plans and that will be a seriously pricey lap infant charge.  Gulp.

We had a big UK/Ireland trip booked for August 2015, but we had to cancel due to the arrival of Baby S (more than fair trade).  We have rebooked a shorter but similar trip for late summer 2016 with some time in Scotland.  The trip was originally partially booked using American Airlines AAdvantage miles in business class, but when a very good business class fare on British Airways popped up with a nonstop flight from Houston to London we scrubbed our original plans and booked via that routing.  I still need to cancel our AAdvantage awards and get those miles back – I’m hoping for a schedule change or similar that will make it free to redeposit the awards, otherwise I will have pay a fee to do so at some point. 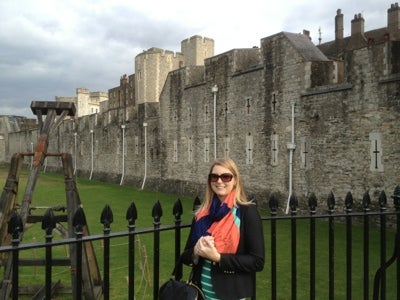 The hotels for this trip were primarily booked before the Club Carlson devaluation earlier this year, so we are booked at a variety of Club Carlson properties in London and Scotland.  The biggest decision yet to be made for this trip is whether or not to bring Baby S who will be about 13 months old at the time of departure.  At this point I hope to leave her with grandparents and just take Little C, but we’ll see how things are going closer to departure before we make that call.  Traveling with a fourth, even though she will still be small, will potentially wreck many of our lodging plans…

Hawaii is one of my family’s “happy travel places” that we just can’t get enough of.  In fact, it is probably the #1 happy place for all of us (other than perhaps for Josh who might give a slight edge to the UK), and Little C and I talk regularly about how we can’t wait to get back there.  Summer 2016 is already very full with the trips mentioned here plus some other smaller excursions, so realistically it will likely be summer 2017 before we can make it make to our favorite islands unless some irresistible deal or opportunity presents itself. 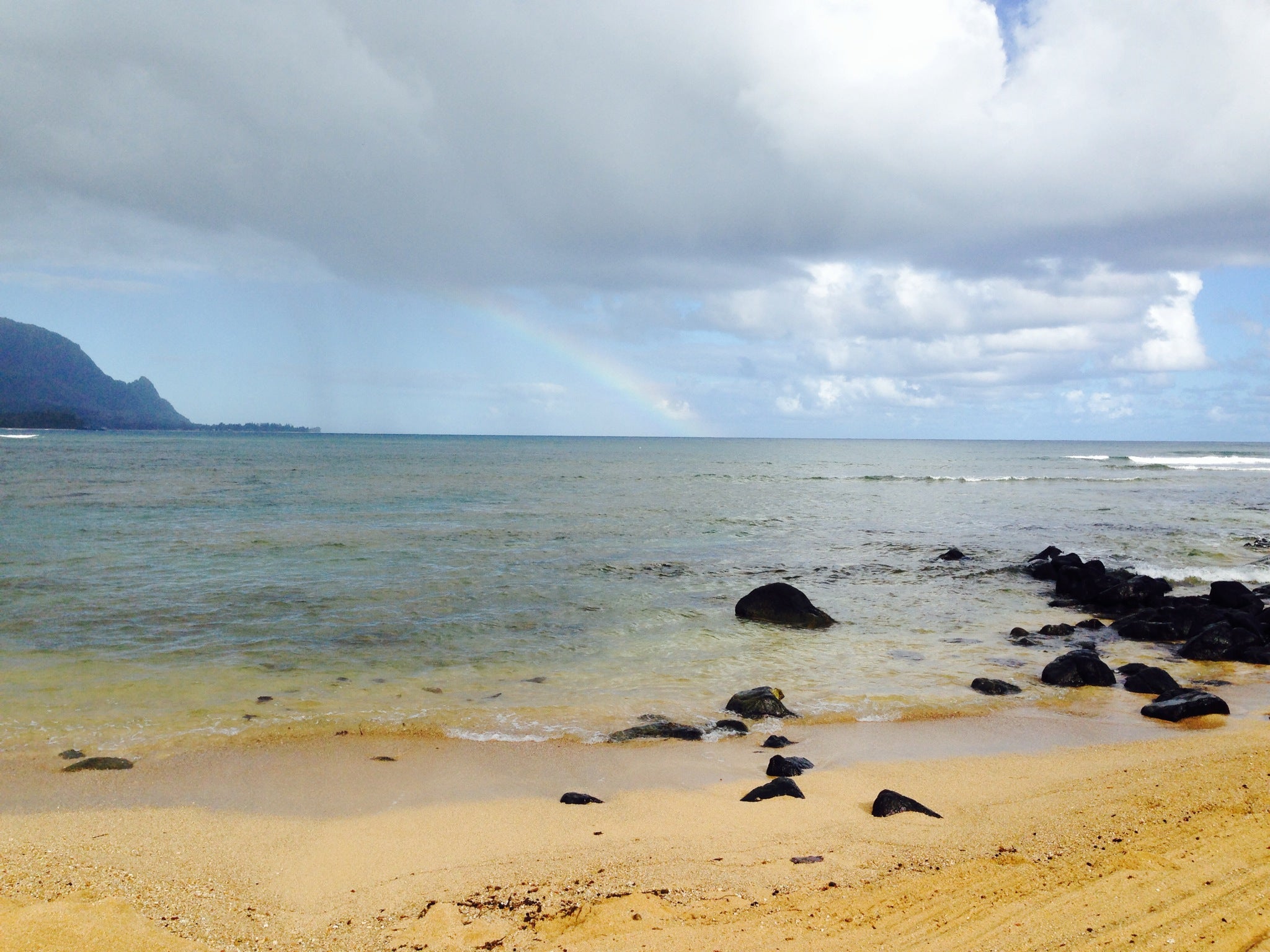 By summer 2017 I will have a 7 year old and 2 year old, and I think all of us will be ready to make some new Hawaiian family memories with the older girl likely ready for snorkeling and surf lessons and the younger one at the perfect age for fun on the beach.  Given that there will be four of us, this trip may very well be booked in coach instead of trying to use miles for first class, but we’ll see how things are as the trip gets closer.  I also may very well be interested in a condo or house rental instead of a traditional hotel room, but again, we’ll see how things are going as the trip gets closer. Using hotel points to eliminate or dramatically reduce the trip costs will be tempting even if a condo or house would make for easier logistics.

One other adjustment I find myself increasingly mentally making is trying to coordinate travel with families who have kids.  I would adjust when and where I travel just to be sure my kids have other kids to play with – as an added bonus that also means we would have other adults to hang out with!  Locations still matter, but in truth, traveling companions are starting to matter even more at this stage of life.  If the kids can play with others happily, everyone gets more of a chance to sit back and relax.

Now to the really important part – I’d love to know about the trips that have you dreaming or scheming!

Summer Hull , aka Mommy Points, ran the Mommy Points site for families who want to travel more for less using miles and points for seven years. She now heads up a variety of special projects at TPG when she isn't exploring the world with her own two girls.
You might like
What happens when a baby is born in flight?
News
1h ago
How I got my 1st credit card at 18 years old
News
2h ago
Quick points: Get compensation when you’re walked from a hotel
News
6h ago
Chase Sapphire Preferred® Card