Seriously, Who is Flying United?

Articles
Summer Hull , aka Mommy Points, ran the Mommy Points site for families who want to travel more for less using miles and points for seven years. She now heads up a variety of special projects at TPG when she isn't exploring the world with her own two girls.
Follow
April 13, 2015
•
4 min read 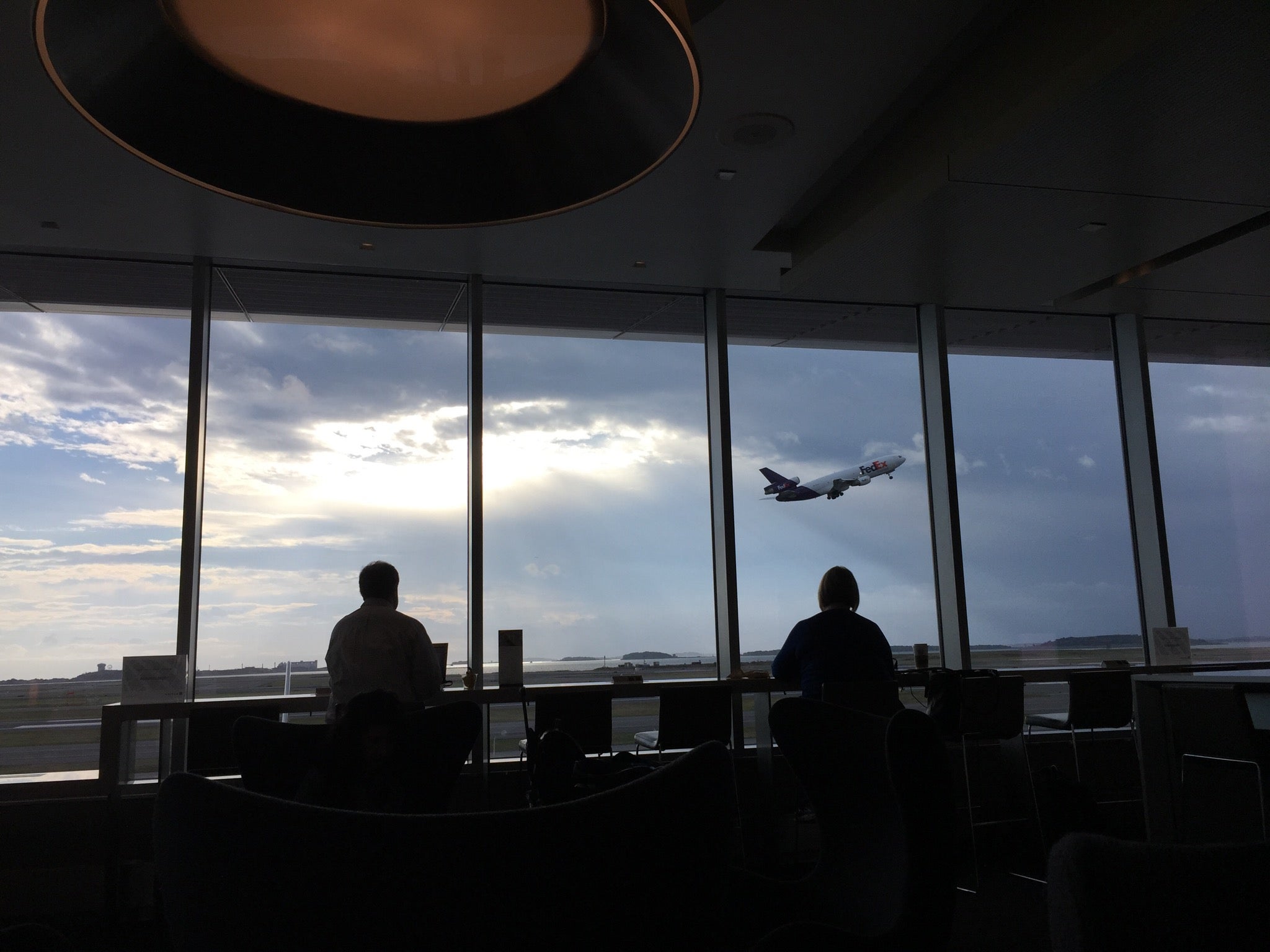 Seriously, Who is Flying United?
This post contains references to products from one or more of our advertisers. We may receive compensation when you click on links to those products. Terms apply to the offers listed on this page. For an explanation of our Advertising Policy, visit this page.

I'm flying less this year for a variety of reasons, and when I do fly I am more and more feeling the pull to book based on price and price alone. Of course when I'm not flying using miles, I've always booked based on price as a primary driver, but other things did factor into play at least to some extent.

Since I strongly prefer nonstop flights and live in Houston, I have been pretty darn loyal to United the last several years. I have had either United Platinum elite or top tier 1K elite status the last three years, and give United preference even when the cost is slightly higher than the competitors. I don't mind paying a small(ish) premium to earn and use my elite benefits and take a nonstop flight on United instead of one with connections. However, we have just about hit a breaking point. In fact, I am seriously wondering who is flying United these days.

Here's the most recent example...

My husband started a new job a couple of weeks ago and had to book his first business trip last week. He needed a simple Houston to Denver round trip flight and a couple of nights of hotel. It was his first time navigating his new company's travel booking website, and he asked for my help in figuring out why the United flights were displaying one price when you searched and another when you went to actually book.

Turns out that was happening as the first screen was displaying the lowest price possible for your dates on that carrier, but to get that price you had to get home from Denver via a red-eye to Las Vegas and then on to Houston. The decent flight times on United were much more expensive. In fact, a simple Houston - Denver round trip booked several weeks in advance was about $650 on United (a couple hundred less if you want the Vegas red-eye). The other options on the same dates included:

....then another $400 later you had the United options. I have to assume that if United is charging those prices, someone must be paying them, but what I can't figure out is who. Clearly it would be tough for a leisure traveler to justify paying 6x the lowest price just to fly United. Common sense then says it must be business travelers who are paying the premium for the nonstop options (though Spirit and Frontier are also nonstop).

However, how many people work at businesses that are totally fine with their employees spending 6x the necessary amount on airfare? My husband's travel policy seems to be that you can spend up to $200 more than the "lowest reasonably priced airfare option". The online system pegged the $122 Frontier option as the lowest reasonable option, so he could spend up to $322 on his airfare without getting additional exceptions or approvals. That left him able to pick from pretty much any available carrier, other than United. Even at his old company that had a pretty flexible travel policy a $650 round trip ticket to Denver booked in advance would have raised eyebrows.

In the end the American Airlines flight times were the best ones within his price range on this trip. He is bummed about not using his elite perks on United and having to connect in Dallas, but there was just no way to justify the insane additional expense to fly United, even for a business trip on someone else's money.

I know this issue is not unique to United, and you will sometimes see this sort of behavior out of the respective hubs from the other airlines, but I just wonder when customers (even business customers) will say "enough is enough" and head to greener cheaper pastures. Paying a slight premium for a particular airline or flight schedule is justifiable in many cases, but paying 6x is the cheapest option is tough no matter who's money you are paying with.