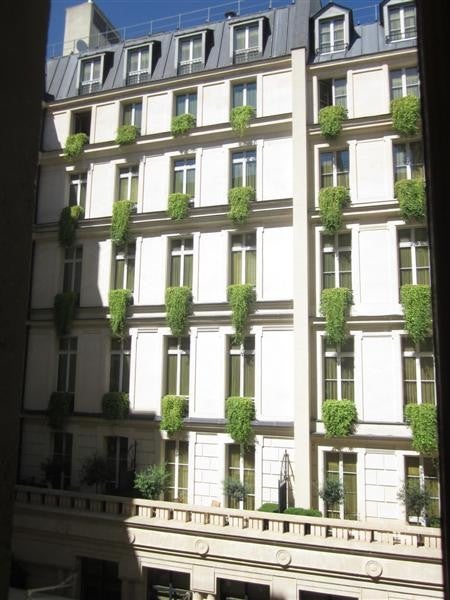 Breaking: US Senator Guilty of Membership Rewards Misuse
This post contains references to products from one or more of our advertisers. We may receive compensation when you click on links to those products. Terms apply to the offers listed on this page. For an explanation of our Advertising Policy, visit this page.

Politicians of all affiliations, shapes, sizes and nations have long gotten their hands caught in the cookie jar (or in some cases, worse). This time, it's New Jersey Senator Robert Menendez who's landed in hot water for corruption, having been accused of taking over $750,000 in luxury gifts and bribes.

But that isn't the worst. Per this VOX piece:

"From on or about April 8, 2010, through on or about April 11, 2010, MENENDEZ stayed in an executive suite at the five-star Park Hyatt Paris-Vendôme valued at $4,934.10. MENENDEZ solicited and accepted from MELGEN 649,611 American Express Membership Rewards points (hereinafter "AmEx points") in order to pay for the suite."

I don't know how to use emojis in blog posts, but if I did, I'd be using the monkey with its eyes covered!

While I guess I should give him credit for knowing that points exist (considering there are a number of U.S. Senators who've never even sent an email in their lives), I'm more inclined to slap his wrist for getting much less than a cent per point with his buddy's Membership Rewards points.

Per our March valuations, we here at TPG value Membership Rewards points at about 2 cents a piece when transferred to airline partners—especially at transfer bonuses. Some of my favorite Amex-to-airline redemptions have been 62,500 points transferred to Aeroplan to fly Lufthansa First Class from Munich to JFK, and 62,500 to fly Virgin Atlantic Upper Class from London to JFK via Delta SkyMiles. Both redemptions will give you over 5 cents in value—much better than the measly 0.7 cents he used for that suite.

The Vox piece goes on to state that Menendez should have transferred to Starwood, though I disagree. The Senator clearly needed a suite, and the Westin just doesn't have the same cache as the Park Hyatt (and the W Paris wasn't even a glimmer in SPG's eyes back in 2010). Plus, Amex to Starwood is a paltry 3:1 ratio, so 650,000 Amex only equates to 216,666 SPG points. And in 2010, you would have had to PAY for RACK, COR, SET, or BAR rates, then use points to upgrade to a suite. He would have not only had to shell out cash, but he'd have to wait—upgrades can only be requested 5 days prior to arrival, then confirmed only if space is available. Too many hoops for such an important dude!

The article also mentions transferred Chase Ultimate Rewards, but sadly, in 2010 the Ultimate Rewards program only had four transfer partners—Continental Airlines, British Airways, Marriott and InterContinental. That said, the program was hardly advertised back then, so I can't chastise him there.

It's definitely interesting to see loyalty currency involved in such a high-level corruption case. Regardless of the outcome, I hope this scandal doesn't inspire the government to start taxing miles and points![card card-name='The Amex EveryDay® Credit Card from American Express' card-id='220310365' type='javascript' bullet-id='1']