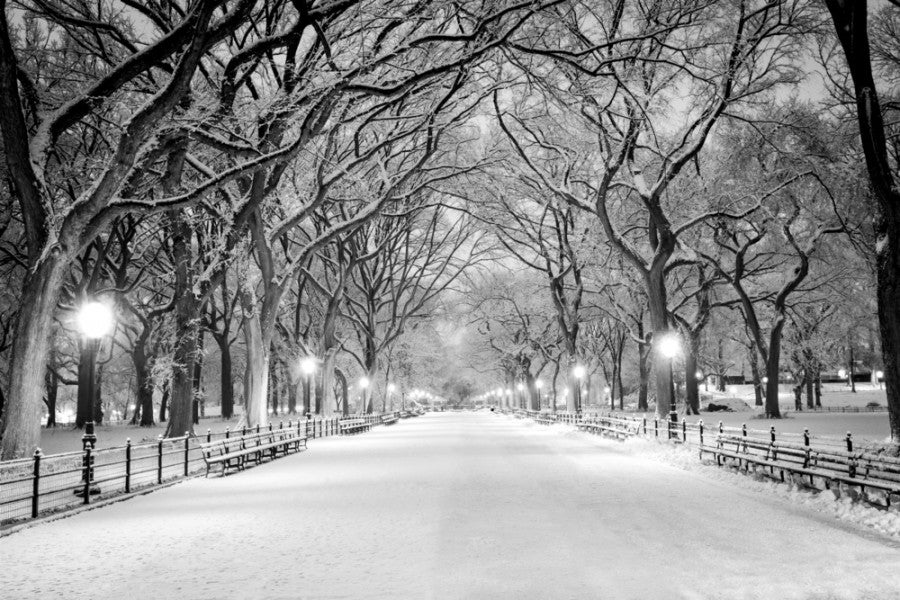 Winter Storm Juno: Travel Advisories by Airline
This post contains references to products from one or more of our advertisers. We may receive compensation when you click on links to those products. Terms apply to the offers listed on this page. For an explanation of our Advertising Policy, visit this page.

With massive Winter Storm Juno bearing down on the East Coast, I wanted to provide you with a handy consolidated resource of the current travel advisories and flight change/refund policies of the major airlines so that you don’t get stranded this week.

If you have upcoming travel anywhere in the affected zone (from Downeast Maine to the Jersey shore, including New York City, Boston, Providence, Hartford and Portland) and your schedule is flexible, I would try to change your plans as soon as possible. The longer you wait, the less chance you’ll have of rebooking anytime soon as the airlines scramble to adjust post-storm flight schedules and their call centers become overwhelmed—so it's better to be proactive.

The major airlines have already posted links to their advisories and change policies specific to Juno on their homepages, but here's a consolidated list by airline of affected dates, airports and what fees you can expect to be waived as well as contact information for making changes.

American Airlines: The airline is offering customers the ability to change their flight plans if traveling from affected East Coast airports and the ticket reissue charge will be waived for one ticket change.

If you are traveling to/through/from:

Delta: Winter weather may impact travel to, from or through various cities in the Northeast. Check flight status frequently for up-to-the-minute info about your flight plans, or get updates sent directly to your wireless device or email with Delta Messenger. They are allowing one-time change to your ticket without fee if you're scheduled to travel to, from, or through the following destinations on January 26-27, 2015:

Customers holding reservations for travel to/from/through the Washington D.C. Metropolitan area on January 26 (from the start of operations through the close of business) are eligible to reschedule their flights in accordance with our accommodation procedures:

Similarly, Customers holding reservations for travel to/from/through the following cities starting 12:00 p.m. (ET) on January 26 through the close of business on January 27 are eligible to reschedule their flights in accordance with their accommodation procedures:

United Airlines: When rescheduled travel commences by January 30, 2015, change fees and fare differences will be waived.

Changing to earlier or later flights is allowed.

Final Travel must be completed by:
End of validity of ticket (one year from date of issue)​​

US Airways: Cities and airports affected are:

Virgin America: Guests with confirmed flights to or from BOS, JFK, EWR, LGA, IAD or DCA on January 27, 2015 may change their travel dates by January 27, 2015, without paying change fees or the difference in fares for new travel on January 25-26 or January 28-31.

JetBlue: Due to Winter Storm Juno, the airline will waive change/cancel fees and fare differences for customers traveling on Monday, January 26, 2015 through Tuesday, January 27, 2015 to/from the following cities:

Customers may rebook their flights for travel through Friday, January 30, 2015 prior to the departure of their originally scheduled flight. Customers with cancelled flights may opt for a refund. Original travel must have been booked on or before Sunday, January 25, 2015.

What are you doing to avoid the storm? Please let us know in the comments below—and stay safe!
[card card-name='Chase Sapphire Preferred® Card' card-id='22125056' type='javascript' bullet-id='1']