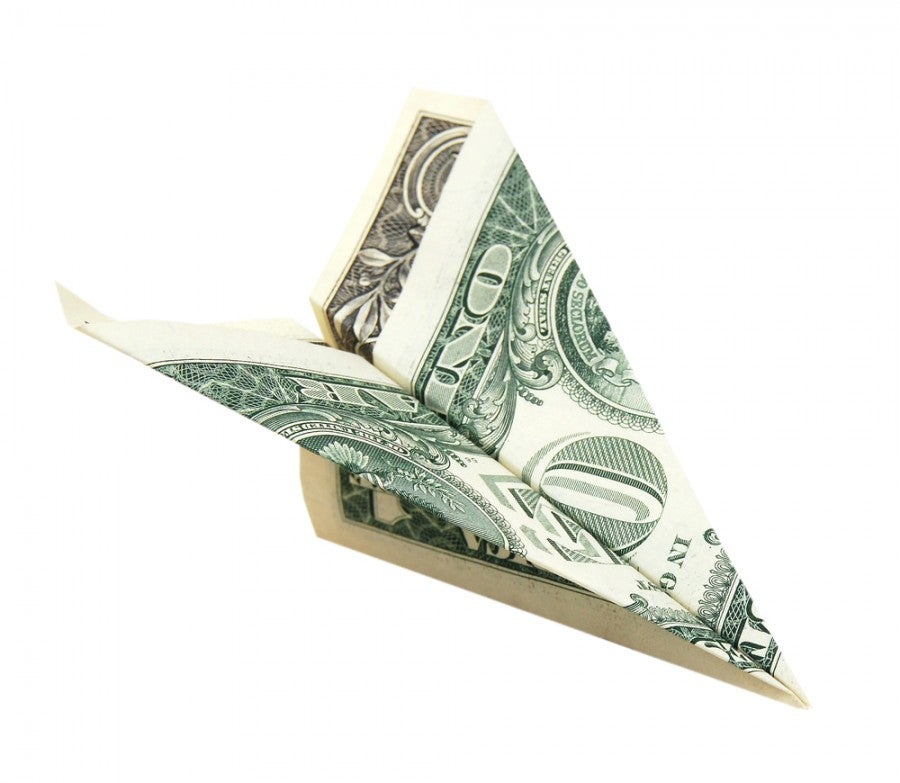 Elite Status Qualification with PQD/MQD: The Weekly Wish
This post contains references to products from one or more of our advertisers. We may receive compensation when you click on links to those products. Terms apply to the offers listed on this page. For an explanation of our Advertising Policy, visit this page.

In theory, elite status exists to reward an airline's most loyal and profitable customers. Today, TPG Contributor Nick Ewen explains how that isn't always the case, and offers his suggestions for how airlines can improve elite status requirements while improving their bottom line.

Last year, the frequent flyer community was hit with the news that Delta and United were adding revenue-based requirements for earning elite status, termed Medallion Qualification Dollars (MQDs) and Premier Qualifying Dollars (PQDs), respectively. These new thresholds went into effect this January, and they've already been raised for Delta in 2015. However, the published miles/segments thresholds for earning status remained the same, and herein lies the focus of today's Weekly Wish: that Delta and United would allow flyers to earn elite status through MQDs & PQDs alone.

A quick disclaimer before I go any further: I'm not advocating for the airlines to make revenue the only game in town. Including mile and segment thresholds ensures that frequent flyers can work their way up to the top levels of status even if they only buy economy fares. However, I believe that adding a separate MQD/PQD threshold by itself would be an easy way to reward other travelers who contribute a great deal to Delta or United's bottom line.

Let's start by looking at the thresholds for 2014. Fortunately, Delta and United made it "easy" on us by essentially copying one another. Here's a breakdown of each program's elite qualification requirements:

In other words, you had to spend at least $100 for every 1,000 elite qualifying miles (or $83.33 per segment) in order to earn status. Booking mistake fares and taking cheap mileage runs would no longer cut it.

The big problem with this new program is that it leaves out two key groups of flyers that tend to be very profitable:

By having a program that only awards status to those who pay and fly a lot, Delta and United are failing to reward some of their best customers. In fact, not having a way to earn status solely through spending seems to oppose the rationale behind MQDs and PQDs in the first place! Here's what Jeff Robertson, Vice President of SkyMiles, had to say when MQDs were first announced back in January:

"Adding a revenue component to the SkyMiles Medallion program ensures that our most valued customers receive the best program benefits and a more exclusive experience."

If you're really targeting those "most valued" customers, adding a revenue-only option to elite qualification is a no-brainer in my book. If you consistently purchase last-minute (expensive) tickets but don't fly very far, or if you pay for first or business class fares (especially on domestic flights), then you add a lot to an airline's bottom line, and you should be rewarded accordingly.

This would also be a big benefit to the airlines as well. It wouldn't take away elite status from those that hit the above thresholds. Instead, it would offer an incentive to high-revenue flyers to book those expensive tickets with Delta or United, knowing that they can reach the higher levels of status even if they don't fly that often.

So what would revenue-based elite status look like? For qualification thresholds to truly award high-revenue flyers, the requirements would need to exceed the MQD/PQD requirements, since those balance flying and spending. To keep it simple, Delta and United could off that if you spend double the MQD/PQD threshold, you automatically earn the corresponding status, regardless of how much (or little) you actually fly. Here's how that would have worked for each airline in 2014 (with 2015 numbers for Delta in parentheses):

Here are some examples with both short-haul and medium-haul flights:

Example 1:
You need to fly from Miami to New York-LaGuardia on a last-minute business trip, leaving in two days and returning two days later. At the time of writing, the cheapest nonstop flight is $738.20:

This would earn you $661 MQDs, but only 2,194 MQMs and 2 MQSs. Assuming this is your average trip during the year, here are your MQD, MQM, and MQS totals at each of these new spend thresholds:

In the first row, you've already spent Gold MQDs in the current scheme, but have no status. By the final row, you barely qualify for Platinum, but have spent more than double the MQDs required for Diamond. I would argue that in this case, you're significantly more profitable than a Diamond Medallion member who flies 130,000 miles on $13,000 MQDs.

Example 2:
Same scenario as #1, but this time you need to fly from Chicago to Washington-Dulles on United. The cheapest last-minute fare is $694.20:

The base fare nets you $666 PQDs, but only 1,178 PQMs and 2 PQSs. Despite a very expensive ticket, you have a long way to go to earn status. The chart below again shows how the new revenue-only qualification threshold would help you:

These numbers are even more one-sided. If you flew this round-trip itinerary 16 times, you would surpass the PQDs required for 1K under the current system and just barely eke out Premier Silver status (courtesy of your 32 segments).

Example 3:
In the third and final example, you're able to book flights further in advance, but your company actually pays for domestic first/business class. You're planning a trip from New York to San Francisco for a week's worth of meetings in mid-January. Both airlines fly this route with upgraded domestic services: United's p.s. and Delta's BusinessElite.

Here's what it would take to earn top-tier status with these new thresholds:

In both of these cases, despite paying very high prices for business class tickets, you would only earn Platinum status (on either airline). The argument can be made that Diamond or 1K status isn't worth much to someone who already flies up front. However, earning additional bonus miles and upgrade certificates (not to mention improved customer service) can definitely be of value.

Would you benefit from a revenue-only option for elite status qualification? Please share your thoughts below!
[card card-name='The Platinum Card® from American Express' card-id='22504813' type='javascript' bullet-id='1']