When to Book Your Thanksgiving Travel 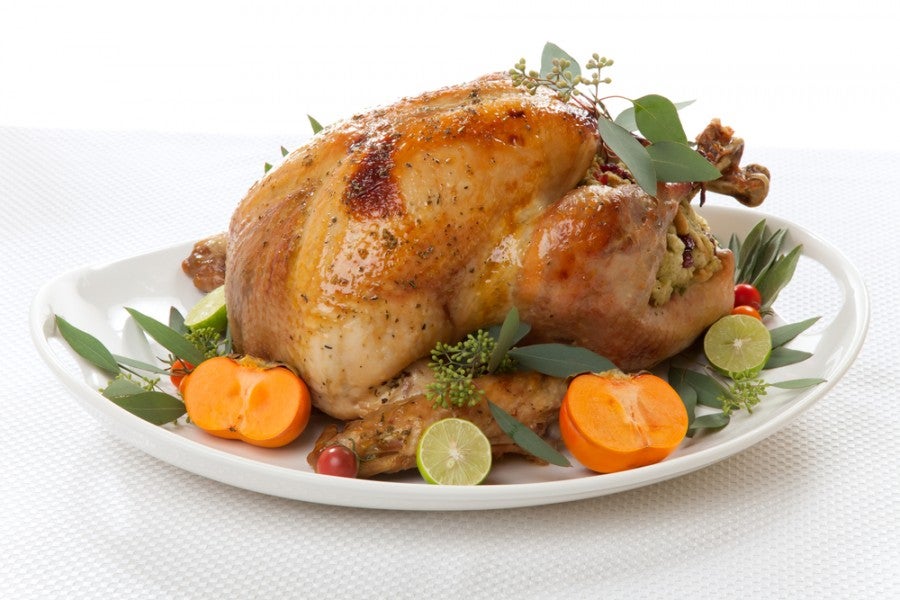 When to Book Your Thanksgiving Travel
This post contains references to products from one or more of our advertisers. We may receive compensation when you click on links to those products. Terms apply to the offers listed on this page. For an explanation of our Advertising Policy, visit this page.

Now that the leaves are changing color, a chill's in the air and pumpkin-flavored everything can be found everywhere, it can only mean one thing: Thanksgiving will be here before you know it. Travel booking site Kayak.com has sifted through a cornucopia of data to find the best times to pounce on Turkey Day travel, so if you haven't made your travel plans for the autumn holiday yet, which this year falls on Thursday, November 27, there's no time like the present.

When to Book Thanksgiving Airfare

The logic of airfare fluctuations can be difficult to follow around Thanksgiving, one of the year's most expensive travel weekends. In years past, mid-October has proven the best time to purchase domestic airfare for Thanksgiving, but this year, early November is the target deadline. If you're planning a trip abroad for the holiday weekend, however, the time to book is now.

Kayak.com actually recommends that you book your domestic airfare a mere two to four weeks in advance. Based on their 2013 data, the lowest average fares for domestic Thanksgiving travel were found in early November - as low as $401, which is 34% less than the highest average fare of $612.

If you're looking to travel overseas for Thanksgiving, though, it's ideal to book ASAP or risk paying the highest fares. According to Kayak, late November 2013 saw the greatest increase in average fares to Europe (up 28%), Asia (up 24%) and South America (up 31%) during the Thanksgiving holiday.

However, if you're planning to head to the Caribbean, you might get the best deal on your airfare by waiting until the last minute. Kayak reports that Caribbean airfare took a 14% jump in mid-October 2013, while those who booked their Caribbean flights on November 20, 2013 scored a 16% savings.

Which Days to Travel for Thanksgiving

If pushing back from the table and heading to the airport doesn't appeal to you, though, Kayak found that in 2013, those who stayed through the weekend and returned on Tuesday saved about 20%. Additionally, Kayak reported a 31% decrease in searches for travel on the Tuesday following Thanksgiving, which may just translate into more empty airplanes, as well.

In general, it's best to avoid weekend departure/return dates, as these tend to yield the highest fares. If you leave as close to the holiday as possible and return the following week, you can score a savings of up to 19% off the average holiday weekend fare.

Remember that Thanksgiving travel is busier than any other peak travel period, so you can easily avoid stress (and have a happier holiday) simply by leaving yourself a little extra time at the airport.

TPG Tip: When booking airfare, consider using a card that maximizes airfare purchases like 3x points per dollar on airfare with the American Express® Gold Card or 2x points on the Chase Sapphire Preferred.

Will you be traveling this holiday season? Where are you going and how do you plan to maximize your points and save money?

Featured image by Making plans for the Thanksgiving holiday? Let's talk turkey about the best days to book airfare and travel (Photo by Shutterstock)
Editorial disclaimer: Opinions expressed here are the author’s alone, not those of any bank, credit card issuer, airline or hotel chain, and have not been reviewed, approved or otherwise endorsed by any of these entities.