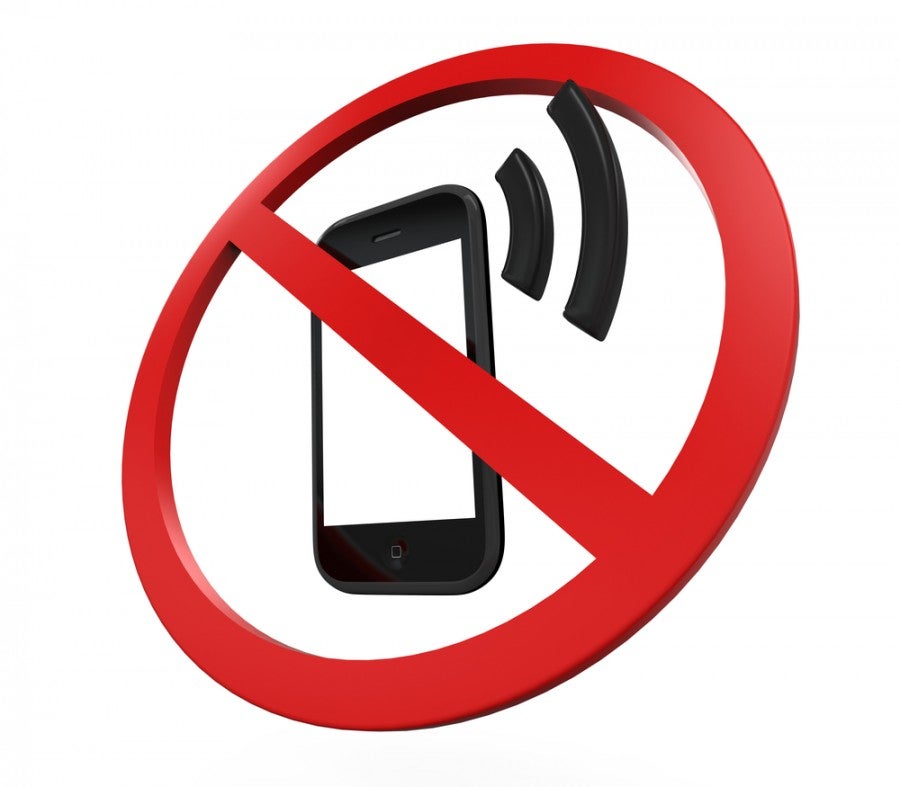 DOT Considers Cell Phone Ban, Orbitz Dining Rewards & More
This post contains references to products from one or more of our advertisers. We may receive compensation when you click on links to those products. Terms apply to the offers listed on this page. For an explanation of our Advertising Policy, visit this page.
Sign up for our daily newsletter

Here's a rundown of points, miles and travel industry news you may have missed this week:

Department of Transportation Considers Ban on In-Flight Cell Calls: In response to the Federal Communications Commission (FCC)'s December 2013 proposal to overturn technical rules barring in-flight cellphone use (as well as a general public outcry about the potential annoyance of other passengers gabbing away for hours on end), the DOT is contemplating its own stance on whether passengers can safely make in-flight calls, or if this will interfere with plane controls. The department plans to publish its decision in December 2014, after which public comments will be welcome. Airlines contend the DOT is overstepping its authority, and should let individual carriers decide whether to offer cellphone service. (h/t Wall Street Journal)

Uber Announces UberPool: Also on August 5, 2014, my all-time favorite travel app, Uber, announced they were rolling out a new carpooling service (in private beta, for now) called UberPool. When you request a ride with UberPool, you're matched with another person requesting a ride on a similar route and notified of their first name. You then share the ride and split the cost with this person. If Uber doesn't manage to find an UberPool match for you, though, they’ll still give you a discount on your ride. To sign up for an Uber account, click here and get your first ride free up to $30. Note: I get a free ride if you sign-up here, so thanks in advance if you use my link!

United Allows Passport Scanning With Its App For Some International Flights: On August 6, 2014, United Airlines began offering some passengers on international flights the ability to scan their passports using the United app on iPhones and Android smartphones. This function of United’s app, which is still in its test phase, is similar to banking apps that allow customers to photograph a check in order to make a deposit. Previously, United passengers could use the United app to track and manage some parts of their international flights, but they weren't able to receive a boarding pass before their passport was verified in person at the airport. (h/t Skift)

Soon There Will Be No More Random Selections for TSA Pre-Check: This week the TSA decided that soon (no exact date has yet been specified) they will no longer randomly select passengers for its expedited Pre-Check security lane, but will instead welcome only those passengers who have actually paid for the privilege. The TSA reports that approximately 45% of domestic passengers are now enrolled for Pre-Check, so these random selections are no longer required as an enrollment incentive. (h/t New York Times)

Woman Flew From San Jose to Los Angeles Without a Ticket: And speaking of security...this past Monday, August 4, 2014, a woman managed to take a Southwest Airlines flight from San Jose International Airport (SJC) to Los Angeles (LAX) - without a ticket. Described by SJC officials as a "known plane hopper," Marilyn Jean Hartman, 62, had already been arrested six times for trying to sneak onto flights at San Francisco International Airport (SFO) when she was arrested late Monday at LAX on suspicion of trespassing. Hartman was only discovered in LA when flight attendants did a head count for passengers continuing on to Phoenix, and counted one more person than there should have been. SJC and the TSA are looking into how this happened. (h/t San Jose Mercury News)
[card card-name='Starwood Preferred Guest® Credit Card from American Express' card-id='22034416' type='javascript' bullet-id='1']

Featured image by The Department of Transportation's ruling this December could create a ban on in-flight cell calls.