Should I Aim for Delta Diamond Status Instead of Platinum? 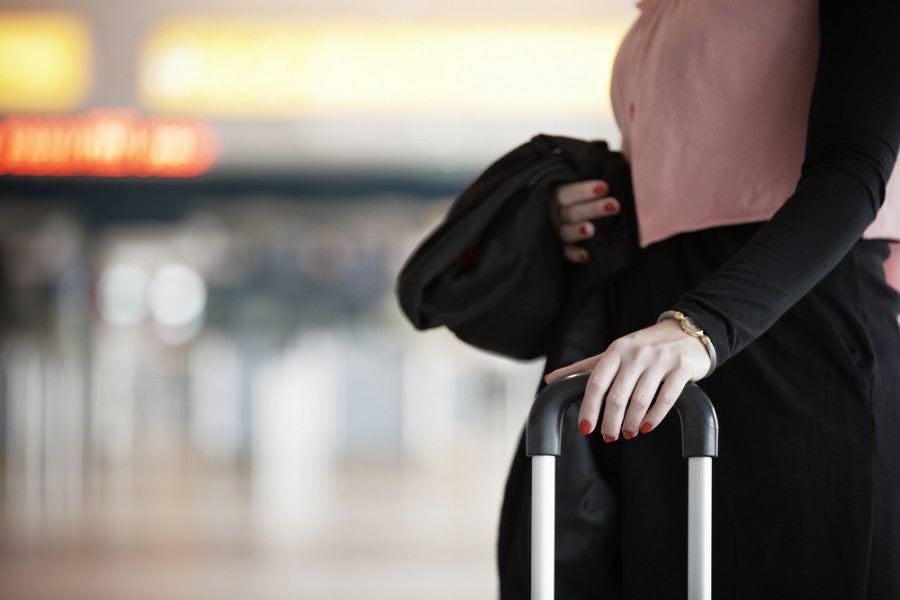 Should I Aim for Delta Diamond Status Instead of Platinum?
This post contains references to products from one or more of our advertisers. We may receive compensation when you click on links to those products. Terms apply to the offers listed on this page. For an explanation of our Advertising Policy, visit this page.

"@thepointsguy I'm at 80K Delta MQMs so far this year. Is reaching for Delta Diamond Elite Status vs. aiming for Delta Platinum Elite Status more worthwhile than before, given the planned 2015 changes? (I live by JFK airport.)"

The general trend that I've seen with airline elite status is that it's getting watered down at the lower and mid-tier levels, but beefed up at the top levels. So now more than ever there's a greater divide between top tier status and low tier status. You can get low-tier benefits like free checked bags and priority boarding through most airline co-branded credit cards. However, at the top tier you'll find some major perks like upgrade certificates and lounge access.

Lev wants to know if it's better to aim for the higher status. I would say in this case, yes. Back in the day, you might get a couple extra choice benefits for reaching Diamond, like lounge access, and the ability to gift Gold status instead of Silver. That being said, for those of us who already got lounge access through the Platinum Card® from American Express or the Delta Reserve® Credit Card from American Express, there wasn't a huge jump between Diamond and Platinum.

However, times have changed. Diamond members currently get global upgrades that are eligible on more fare classes. Lev lives near JFK, and there are rumors Delta is easing their transcontinental upgrade policy; if there are seats available, Diamond members will be first to get the complimentary upgrades.

I think Diamond status is valuable now more than ever , but it has to make sense for you. As you know, Delta now has rollover MQMs. If, for example, you're at 120,000 MQMs for the year, you'll rollover 45,000 MQMs to the next year, because Platinum is reached at 75,000 MQMs and you roll over any amount above the tier you've achieved.

It's also important to take into account how many miles you plan on traveling next year and how many MQMs you're getting through credit cards. This should help you decide whether to go big and get Diamond status, or play it conservative and get Platinum year after year. I personally think if you can get Diamond, you might as well; just make sure you're also hitting the spend threshold, which at Diamond is $12,500 on Delta operated or ticketed flights. Now of course, if you have a Delta American Express credit card and you spend $25,000 or live outside of the US, you are exempt from the spend threshold.

In conclusion, I would say Diamond is now more valuable than before, so if you can obtain it, go for it.

If you have additional questions, please message me on Facebook, tweet me @ThePointsGuy, or send me an email at info@thepointsguy.com.

Featured image by Having Delta Diamond Elite Status could potentially make your airport and flying experience much better. Image courtesy of Shutterstock