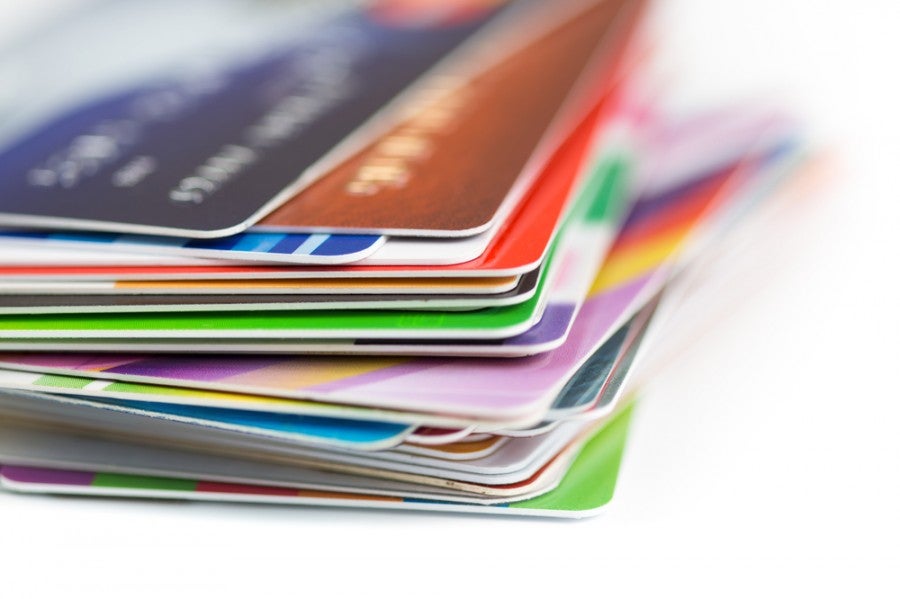 Have Devaluations Made Credit Card Points More Valuable?
This post contains references to products from one or more of our advertisers. We may receive compensation when you click on links to those products. Terms apply to the offers listed on this page. For an explanation of our Advertising Policy, visit this page.

Both 2013 and 2014 have seen a trend in loyalty program devaluations. Hilton kicked off the devaluation parade in early 2013, followed by Delta and United over the past several months. Even Southwest devalued their Rapid Rewards program at the end of March, a challenge to their reputation as "The Friendly Airline."

In this new climate of loyalty-currency decline, TPG reader Donald emailed me to ask:

"Now that Delta and United will be awarding miles based on money spent instead of miles flown, how do you think their point-transfer situation will play out? It seems that if the Starwood Preferred Guest American Express transfer ratio remains at 1:1, Starwood points will be even more valuable."

While we probably haven't seen the last of these devaluation announcements, credit card transfer ratios haven't changed much, and it looks as though that will be the case for some time to come. Next year will see Delta and United start awarding miles based on how much you spend, but the amount of points and miles you'll earn with a credit card will remain the same (with a general rate of 1 mile per dollar spent) - making credit card spending even more valuable to those of use who play the points and miles game.

However, using a credit card to earn points and miles - without even having to book a room or set foot on an airplane - will continue to be a viable means of gaming the system. All these loyalty program devaluations will ultimately make credit card points more valuable, because earning points and miles via hotel stays and flights will become more difficult, and we'll have to increasingly rely on versatile points transfers like those available through Amex Membership Rewards and Chase Ultimate Rewards.

As hotels and airlines increase the amount of points and miles you need and restrict the ease with which you accrue them, it's possible that award availability will improve, but I'm not going to hold my breath waiting for that to happen. Fortunately, I think credit cards will continue to be an easy option, because not only do they already employ a revenue-based system, but for some time now sign-up bonus offers have been remarkably high. Just this week, for instance, Capital One doubled the sign-up bonus on their Venture card to 40,000 miles. Barclaycard and Chase also have some great current offers, including 40,000 points for the Barclaycard Arrival Plus World Elite Mastercard (with a $3,000 spend in 3 months) and 50,000 points for the Ink Plus Business Card and Ink Bold Business Card (with a $5,000 spend in 3 months), and Starwood Amex has 30,000-point offers through June 30, 2014.

At this point, the real way to win the game is to leverage the very best credit card deals and make sure you're diversified rather than overexposed to one hotel or airline currency, because these will surely continue to devalue. This news may not be great for frequent flyers or loyal hotel customers, but for those of us who are credit card spenders and maximizers, the future is still bright.

Please let me know if you have other questions by messaging me on Facebook, tweeting me @thepointsguy, or emailing me at info@thepointsguy.com.
[card card-name='Barclaycard Arrival™ World MasterCard®' card-id='22089566' type='javascript' bullet-id='1']

Featured image by Though loyalty currencies have been increasingly devalued, credit cards should continue to be a valuable means of points and miles earning (Image courtesy of Shutterstock)