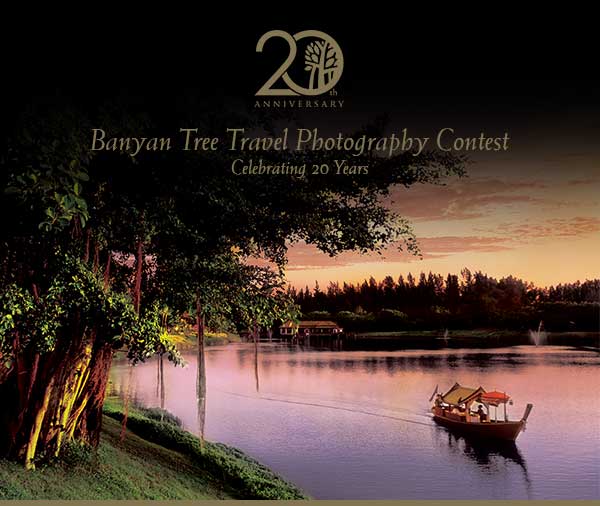 Social media is increasingly becoming the method airlines, hotels, credit cards and consumers get in touch with one another about the latest news, deals and promotions. Here’s a look at the latest interesting trending topics and more on social media from the week. Every week, Team TPG combs through Facebook posts, Tweets, Instagram pics and more to find the most interesting things going on during any given week, but if we miss something you’d like to discuss feel free to:

Co-Pilot Arrested After Hijacking Ethiopian Airlines Plane: The co-pilot of an Ethiopian Airlines flight from Addis Ababa to Rome hijacked a plane and landed it in Geneva, Switzerland. Apparently he waited until the pilot had gone to the bathroom, locked himself in the cockpit and landed the plane in Geneva to request asylum in Switzerland, threatening to crash the plane if he was interrupted. He was unarmed and all 202 passengers and crew are safe. Geneva's airport was closed for a short time and has since reopened.

43 Million People Delayed On US Flights So Far This Year: Due to the obvious grand slam of winter storms that have plagued the Midwest and Northeastern US, over 77,000 flights have been canceled so far in 2014, delaying over 43 million people, tweets @skift. However, thanks to better weather forecasting and updated technology, fewer passengers have been stranded at airports during the the most recent storms, as airlines have gotten better about canceling flights long before travelers arrive and the bad weather hits.

Ryanair and Easyjet Low-Cost Airlines Fined For Mis-Selling Travel Insurance: Both Easy Jet and Ryan Air have been fined (RA 850,000 euros and EJ 200,000 euros) in Italy for selling insurance with unclear terms and creating obstacles to consumers when attempting to make claims, including having to call a premium-rate phone number and pay for a certificate proving that they had not been able to travel on itineraries for which insurance had purchased.

Air New Zealand Suits Up Models In New Safety Video: Air New Zealand "Safety in Paradise" video is getting a lot of controversy, though they say they worked hard to make it tasteful. Previous safety videos from Air New Zealand include featuring hobbits, rugby teams, but this time they've picked something a bit more eye-catching: swimsuit models. Bet people will pa attention to the safety briefing on these flights!

Nepal Airlines Plane Missing In The Himalayas: @huffposttravel tweets about a plane that has gone missing in Nepal. The plane left from the resort town of Pokhara heading towards Jumla, and lost contact shortly after. Fifteen passengers and 3 crew members were aboard the Twin Otter plane. The weather was foggy and snowy and still is, making it difficult to search for or find the missing plane.

Play The Hyatt Gold Passport Facebook Game: As part of its winter Gold Passport promotion that allows you to choose between earning free nights or bonus points, Hyatt has created a fun Facebook app with a "Would You Rather"-type game. Players choose between things like sitting next to a supermodel in economy or sitting alone in first class, or picking whether to spend Valentine's Day in Paris or St. Patrick's Day in Dublin. It's just a little bit of fun, and you can get a snapshot of fellow travelers' likes and dislikes.

Norovirus Strikes More Than Just Cruise Ships: The norovirus isn't unique to cruise ships these days. The Mohonk Mountain House in upstate New York had to shut down due to an outbreak in the hotel, tweets @frommers. The Centers for Disease Control say norovirus is the most common form of gastroenteritis in the country. Approximately 19-21 million people get the virus per year in the US. You can catch the norovirus simply because a person who carries it has touched a surface that you touch next. Try to avoid it by constant handwashing, but if it happens to you, stay hydrated, rest, and in a few days you will be back on your feet again.

Banyan Tree Photo Contest: Win a three-night stay and return plane ticket to the Banyan Tree Phuket resort by submitting a travel photo. You must submit an image taken at one of the Banyan Tree hotels or destinations that celebrate the romance of travel and provide a true sense of place, accompanied by a short story or piece explaining the photo. Enter by February 28,2014, 11:59pm Singapore time.
[card card-name='Premier Rewards Gold Card from American Express' card-id='22035076' type='javascript' bullet-id='1']

Related stories
Legislation that could gut credit card rewards set to move through Congress
Would you stay at 1 of these 8 haunted hotels this Halloween?
Southwest winter flash sale: Get one-way flights for as low as $29
You can currently buy points and miles with up to a 100% bonus — but should you?
Featured image by Win a three night stay in Phuket.