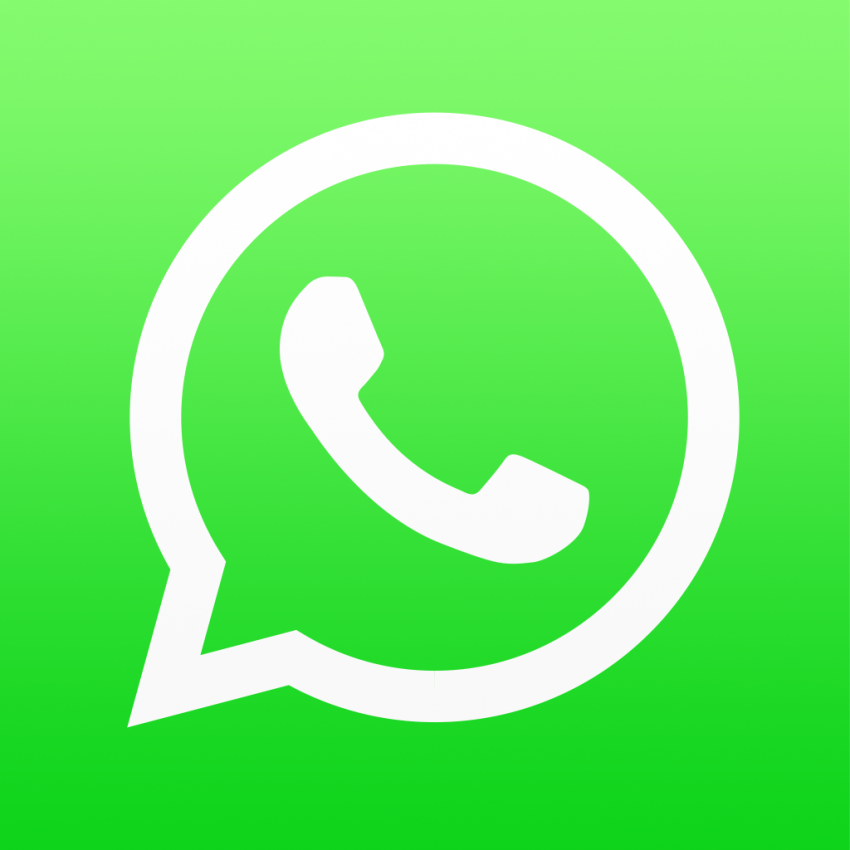 Points Hero of the Day: WhatsApp Co-Founder Jan Koum - Makes Facebook Close $16 Billion Deal To Preserve Award Ticket
This post contains references to products from one or more of our advertisers. We may receive compensation when you click on links to those products. Terms apply to the offers listed on this page. For an explanation of our Advertising Policy, visit this page.

Every so often we hear stories of people who take extraordinary measures to maximize their hard-earned points and miles, so we're starting a new series honoring those that go above and beyond the call of duty (and sometimes reason) to take that award flight or secure that primo hotel suite. And as a hat tip to their savvy and I'll donate 10,000 American Airlines in their name to their Kids in Need program - my favorite miles charity that helps numerous charities helping to improve the lives of children around the world.

For our inaugural points hero of the day, we'd like to WhatsApp cofounder (and known FlyerTalker) Jan Koum, who reportedly put a ticking clock on his much-touted $16-billion deal with Facebook the other day by telling them that it had to close before an award flight he was scheduled to board a flight to Barcelona for Mobile Congress Week that he had booked using miles.

"i prefer to fly using miles when i can to save company money. as you know, award ticket inventory is limited and last minute changes are nearly impossible... and this is where it gets cute:

we announced the deal with Facebook on wednesday after the market closed. during the process, we realized there was a chance we might not be able to get the deal wrapped up and signed on wednesday and it could delay.

when the risk of the delay became real, i said: "if we don't get it done on wednesday, it probably wont get done. i have tickets on thursday to fly out to Barcelona which i bought with miles and they are not easily refundable or even possible to change. this has to be done by wednesday or else!!!"

...and so one of the biggest deals in tech history had to be scheduled around my M&M award ticket

". (Miles & More is the frequent flyer program of Lufthansa and 12 other European airlines).

Now, the rest of us might say to ourselves - well, it's $16 billion so maybe I'll just take my chances and wait on the deal to close and book another (paid) flight if I have to, but not Koum. He had redeemed his miles, and darn it if he wasn't getting on that plane, Facebook money or no!

So hat tip to you, Jan Koum, for sticking with your award and avoiding award ticketing change fees, or gasp, throwing away a perfectly good award ticket! WhatsApp us from Barcelona and let us know how the World Mobile Congress is going - chances are you're getting a lot of handshakes and pats on the back right now. Congratulations- especially from those of us in the points community- you made us proud!