What is the Best Way To Fly To Asia In Business Class Using US Airways Miles? 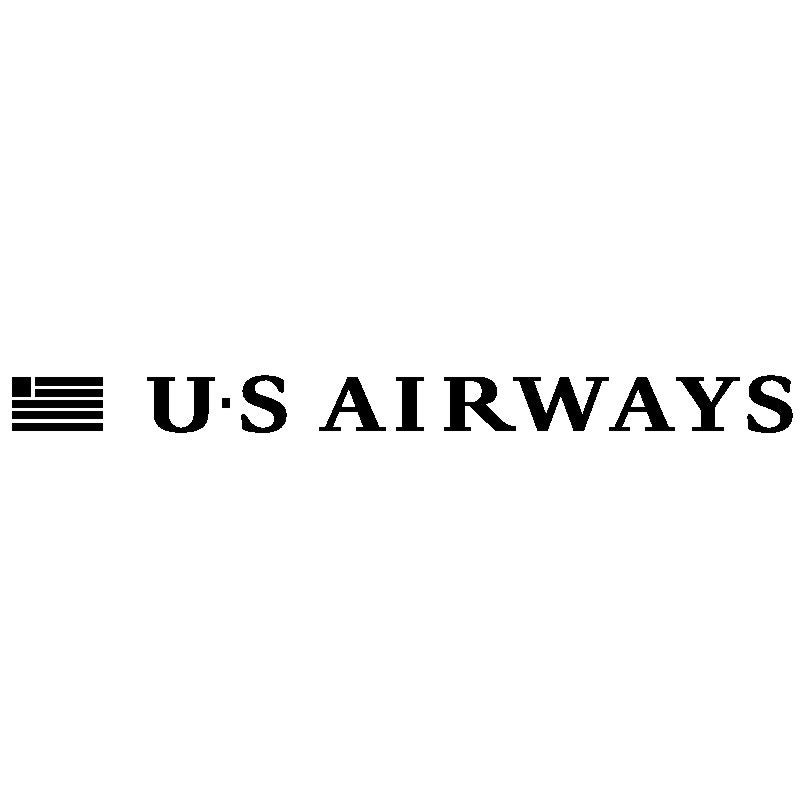 What is the Best Way To Fly To Asia In Business Class Using US Airways Miles?
This post contains references to products from one or more of our advertisers. We may receive compensation when you click on links to those products. Terms apply to the offers listed on this page. For an explanation of our Advertising Policy, visit this page.

TPG reader David emailed me this week with a question about using US Airways miles to get to Asia:

"I'm looking to do a 10-day trip from Miami to Hong Kong and Phuket next year using US Airways miles. I currently have 127,000 miles my wife has 81,000. We are looking to go at least in business class. I know it's 90,000 roundtrip to Hong Kong and 120,000 to Thailand. If we arrive into HKG and depart from PKT do we only need 105K each? Can we do a stopover using one reservation or do we need to get a one-way from HKG to PKT?"

David has the right idea since this is a smart redemption and one that might not be around for too much longer once the American and US Airways merger starts to go through, which could be as early as this week.

As David mentions, you only need 90,000 miles to fly roundtrip in business class from North America to North Asia, which includes Hong Kong, but those awards will disappear with the merger, so book them now!

So David's question is, if he flies to Hong Kong and back from Phuket, will US Airways price out the award with one leg as North Asia and the return from Southeast Asia, which requires 120,000 miles roundtrip - a significant 30,000-mile jump. Here's what David should do, though, if he can swing it.

Try to make your final destination Hong Kong so that US Airways prices out the award as a North Asia one at the lower mileage rate, but you can still stop in Bangkok potentially if you can find the right routing since Thai Airways is another Star Alliance partner, and then build in Bangkok as a stopover on your way to Hong Kong and just get some cheap Phuket flights from there.. Most US Airways reps should let you do that, though you might get a crabby one who says you're flying out of your way, but in general, if you get the right rep who's nice or who just doesn't have a great grasp of geography, you could get the routing that you want.

This also works when you use US Airways miles to go to Australia. You only need 110,000 miles to fly roundtrip in business class from North America to the South Pacific including Australia, but you can route through Asia with a stopover like in Singapore or Bangkok and still have your time in Southeast Asia - all for 10,000 miles less than if you were just going to Southeast Asia and back rather than continuing on to Australia! So you have a lot of interesting options with US Airways - as long as its award chart is in place.

To answer your other question, US Airways does not price out awards a la carte as one-ways or leg-by-leg. They will price out your award at the highest level - so let's say one leg of your award is in coach and one is in first class, your award will be priced out at the first class redemption rate, and same is true of destination, so in this case if you ended in Thailand rather than trying to book it as a stopover with your destination being Hong Kong, you'd be charged at the higher redemption rate for Southeast Asia, not North Asia.

So play around with it, do your research on FlyerTalk about maximizing US Airways awards to Asia in this thread, and see what you can come up with because it's worth it when you can find ways to travel farther longer for fewer miles.
[card card-name='Chase Sapphire Preferred® Card' card-id='22125056' type='javascript' bullet-id='1']