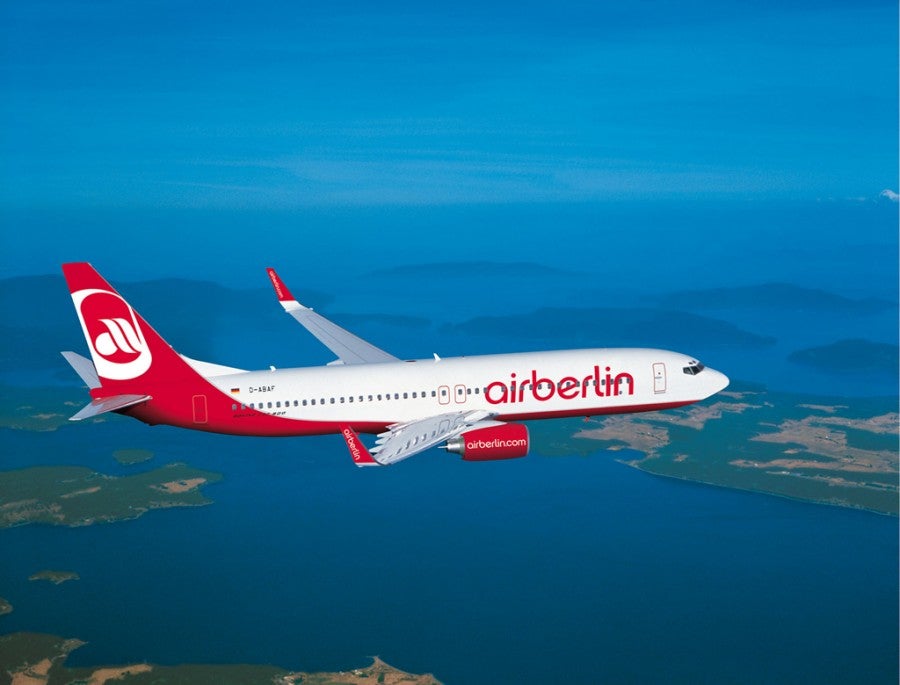 American Express Transfer Bonuses To British Airways and Virgin Atlantic - Maximizing Partner Redemptions
This post contains references to products from one or more of our advertisers. We may receive compensation when you click on links to those products. Terms apply to the offers listed on this page. For an explanation of our Advertising Policy, visit this page.

With the launch on Monday of transfer bonuses from American Express to both British Airways (20%) and Virgin Atlantic (30%), I wanted to talk about options other than the ones I discussed yesterday for redeeming on the airlines themselves to ways in which you can get value by redeeming their miles on partners. This is by no means an exhaustive list, but just a couple of my personal favorites that can mean getting a lot of value for not only those BA or Virgin miles, but also for your Amex points thanks to the transfer bonuses. Feel free to share your own tips in the comments below.

One of the big drawbacks to flying British Airways awards to Europe is that its flights through London have huge fuel surcharges (even on partner carriers like American who don’t assess them to their own frequent flyers). However, Air Berlin and Aer Lingus do not have nearly as high surcharges so it can make a lot of sense to use your Avios to book awards on them instead.

Aer Lingus awards can only be booked over the phone. I had to call up British Airways’ customer service number at 1-800-247-9297 to book my award travel when I booked a business class award to Dublin over the summer, though you can first search ExpertFlyer to find Aer Lingus award availability before calling BA and then asking the agent to waive the phone booking fee since you cannot book online.

I had a great experience flying Aer Lingus business class this summer, though their product isn't amazing or that updated. However, Aer Lingus is updating its business class cabin starting in 2015 with better seats that are truly lie-flat, so this is something to keep in mind.

Air Berlin is another great airline partner of British Airways (and a fellow Oneworld member). where you can save big on transatlantic awards since it does not levy fuel surcharges or taxes nearly as high as those of British Airways.

The good thing about them is that you can actually view which routes offer the new Business Class product each day, however, it does say there is no guarantee that it will be correct, since they may have an aircraft swap, and I didn't have the best experience in it since I found the seat cramped, but if it's a matter of saving hundreds of dollars and thousands of points on a redemption, it could be worth flying.

You can book Air Berlin flights using British Airways Avios, and again thanks to the program’s distance-based requirements for awards, each way of a Business Class ticket from JFK-TXL requires just 40,000 Avios. That’s compared to the 50,000 miles each way American would charge you. Coach would be 20,000 Avios vs. 30,000 AA (20,000 off peak).

I flew Air Berlin in August in business class from Berlin to JFK. While known as somewhat of a low-cost carrier, they do offer a respectable business class and they are in the process of retrofitting their cabin with all aisle access lie-flat beds. I was lucky (or unlucky, as you’ll find out) to get one of these new seats on my flight, which was somewhat cramped.

Using just 67,000 Amex points and $103 in taxes and fees to get to Europe in Business Class is a good deal in my book.

I like to be able to book travel on American Airlines using Avios over AAdvantage miles when possible as I value my AA miles higher than BA Avios for several reasons: primarily the lower fees and mileage amounts needed for most awards (especially those with multiple connections) and because AA miles are generally harder to accrue vs. British Airways, which is an instant 1:1 transfer partner of American Express Membership Rewards, Chase Ultimate Rewards and Starwood Preferred Guest, whereas American is only a transfer partner of SPG.

In addition, BA doesn't charge last-minute award booking fees, so you can snag some expensive last-minute American awards without being too much out-of-pocket, and for short-hauls, you can end up using a lot fewer Avios than you would American miles thanks to BA's distance-based formula. One of my favorite routes to take advantage of this is on flights from New York to Montreal, which fall within the smallest distance band of BA's award formula, and therefore only require 4,500 Avios each way. Here's an example.

These same flights would cost nearly $400 if you just bought them outright.

So your per-point Amex value ends up at a respectable 4.35 cents.

Though availability is tight on these routes, one of the other sweet spots to consider are American flights from the west coast to Hawaii, on which British Airways only charges you 25,000 Avios for roundtrip economy awards - and that with the current transfer bonus would drop down further to just 21,000 Amex Membership Rewards points - about a 40% discount on the amount of miles American would charge you!

Virgin Atlantic also has a lot of transfer partners with a few in particular where you can reap some real value from this transfer bonus. Here are three you might want to consider.

One of the great examples of how it pays to maximize partners of partners is the fact that Virgin Atlantic is a transfer partner of Hilton and that miles transfer HHonors ponts at a rate of 1:2.

For example, the Rome Cavalieri is a Waldorf Astoria property where you can book an award night in a King Deluxe for 80,000 points in October or 600 EUR ($812), giving you a per-point value of 2.6 cents.

Though that room rate is a bit high, and more than I'd pay personally, it's still the going rate, and having to use just 31,000 Amex points instead of 80,000 Hilton points is a great way to bring down your redemption cost.

Even the standard redemptions could be interesting thanks to the 30% bonus, however, such as this roundtrip from LAX-JFK in November, which rings up at $352.

That same ticket would cost you 15,350 Elevate points, which transfer from Amex at a 2:1 ratio, so you'd actually need 30,700 Amex points for this redemption.

However, the same ticket would only cost you 25,000 Virgin Atlantic miles, which means that during this promo, you'd only need to transfer 21,000 Amex points - nearly 10,000 points less than you would if transferring to Virgin America.

An even better deal? This itinerary from Los Angeles to Cancun in November would normally cost you $806.

Just note that you can't book these awards online, but have to call into Virgin Atlantic in order to do so, so your award availability may vary, though these flights were available when I checked into these examples.

Though you're usually better off maximizing the recent Delta-Virgin Atlantic partnership by using Delta miles to book Virgin Atlantic awards to London since it can save you hundreds in taxes and surcharges, if you were thinking of transferring Amex points to either Delta or Virgin in order to fly Delta to London, then it might be worth choosing Virgin over Delta while this promo is around since when you redeem Virgin miles on Delta, you're only hit with the much lower fees and taxes Delta issues on its award tickets to London rather than the higher ones Virgin charges.

For instance, you can get a Delta BusinessElite roundtrip award ticket (though availability, as usual, is tight) for either 100,000 Delta miles or 100,000 Virgin miles - though now you'd only need to transfer 84,000 Amex points to Virgin in order to end up with 100,000 miles and then you'd only be paying about the $200-$300 in taxes Delta would like on this itinerary from New York to London via Boston on the outbound.

It's not a wild amount of savings, but 16,000 points is still nothing to sneeze at. There are also some other interesting differences between Virgin's Delta partner award chart and Delta's own chart that might be worth looking.

For instance, Virgin's chart doesn't differentiate between Africa and South Africa, though Delta's does, and if you wanted to fly from the US to South Africa, you could do so using 20,000 fewer miles roundtrip in either economy or business class by using Virgin miles, and that's on top of the 30% transfer bonus, which could translate to saving 40,000 Amex points on a roundtrip business class award and 33,000 points on a roundtrip economy award.

There's also no distinction between Northern and Southern South America using Virgin miles as opposed to Delta miles, so if you're flying to Argentina, Chile or Brazil, you could also save there. It's definitely worth looking into!

You might be asking, why not just transfer your Amex points to another partner, ANA? You only need 43,000 miles for a roundtrip economy award and 68,000 miles for a roundtrip business class award from the east coast to London on Virgin Atlantic, and that beats some of these transfer ratios, even with the 30% bonus. However, keep in mind that ANA levies some astronomical fuel surcharges on partner flights, and in my ANA award series this summer, I found that on Virgin awards in particular, despite the lower mileage levels, you could still end up paying taxes and fees of nearly $700 on economy awards on Virgin and nearly $1,200 on business class tickets, so I would try to avoid that.

Both British Airways and Virgin Atlantic have some interesting partner transfers and redemptions that are valuable not only under normal circumstances, but even more so while transfer bonuses such as these are going on, so start strategizing about what redemptions might make sense for you and you could end up saving thousands of points on every redemption.
[card card-name='The Business Gold Rewards Card from American Express OPEN' card-id='22034407' type='javascript' bullet-id='1']

Featured image by Oneworld partner, Air Berlin has a large presence in Mallorca.