Should You Be Content With The Airline Elite Status You Have Or Go For More? 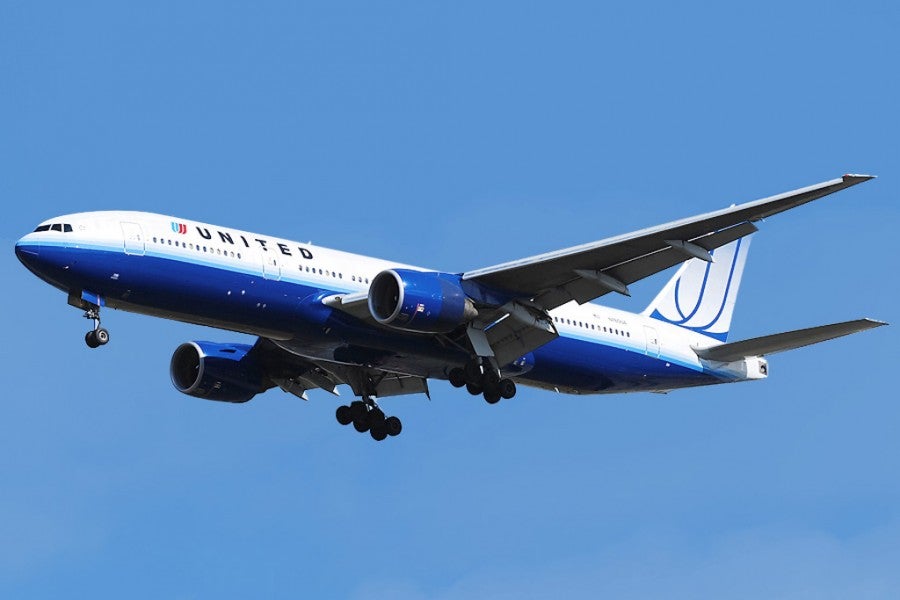 Should You Be Content With The Airline Elite Status You Have Or Go For More?
This post contains references to products from one or more of our advertisers. We may receive compensation when you click on links to those products. Terms apply to the offers listed on this page. For an explanation of our Advertising Policy, visit this page.

TPG reader Lou is mapping out his airline elite status strategy for the rest of the year. He's already achieved the top tier on United and is pondering whether or not to go for elite status on a second airline. He asks:

"It's June and I just qualified for Platinum status on United Airlines and I will get 1K by July 4th. With 100,000 plus miles in front of me, should I just enjoy my 1K status and keep flying United, or should I go for status on a second airline? If so, which airline makes a good complement to United in Star Alliance?"

With airline status matches and challenges these days, getting airline status on another carrier is a good idea, because if you match/challenge after July 1, that matched or challenged status should actually last for over a year and a half - so it would be good for the rest of this year, all of 2014, and up until the end of February 2015. The reason that having status on another carrier is good idea is because if you get mid- or top-tier status on them, you can get quite a few extra value-added perks for free including award rebookings. For example, with Delta Platinum Medallion status or higher, I can rebook awards as many times and avoid that $150 change fee.

Having elite status on a few different airlines also means you can leverage different airlines that may fly more direct routes to destinations you're interested in, depending on where you live. For example, I have American and Delta status because I like having the option of American for transcontinental routes and getting my Executive Platinum upgrades well in advance, but Delta often has cheaper fares for New York to Miami, where I'm based, and they will clear my upgrade before American.

The key consideration for Lou in particular is that, if you keep flying with United, they will actually give you two more global premiere upgrade certificates for every 50,000 EQM'syou fly beyond the 1K threshold. I know that is not much of a prize, but it is still pretty good.

By comparison, American launched new Elite Choice Awards which are amazing and really lucrative, so there is always an opportunity cost - if you are an American flier and you decide to go with another carrier, you may not hit an elite award with them, such as additional systemwide upgrades or bonus award miles, so you have to take that into account.

Another thing to consider is Million Miler status. If you stop flying with United, all those miles on another carrier are not going to count toward your United Million Miler, so you may want to just double down and gun for a million miles.

As a 1K, if your upgrades are coming through, the service is good and you are being take care of, it may make sense to just sit back and enjoy your 1K status. Personally, I think getting top tier status in another program could provide more value over time than what you are giving up with the lifetime miles and but it is really up to you.

Hopefully that helped shed a little bit of clarity, but personally I say go for the status on another airline and enjoy elite benefits on them as well!
[card card-name='The Platinum Card® from American Express' card-id='22504813' type='javascript' bullet-id='1']