#throwbackthursday: 8 Of My Most Memorable Flights/Trips 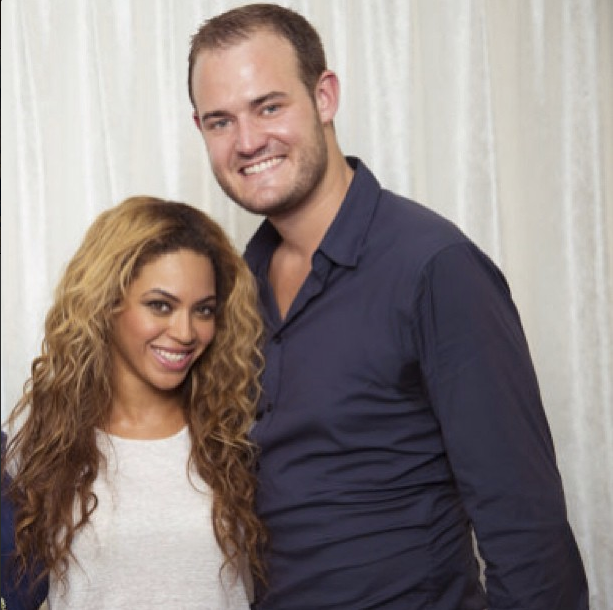 #throwbackthursday: 8 Of My Most Memorable Flights/Trips
This post contains references to products from one or more of our advertisers. We may receive compensation when you click on links to those products. Terms apply to the offers listed on this page. For an explanation of our Advertising Policy, visit this page.

Throwback Thursday, also known as #tbt on Twitter and Instagram, is when people post old pictures of themselves from the past. Well, I thought I'd do a fun walk down memory lane including pictures from some of my memorable past flights/trips. For me, some of my best trips may not be the best in-flight products, but in my eyes if a flight can deliver me to an unforgettable experience, then it achieved its goal and I've achieved mine.

1) While maybe it isn't throwing back too far, this past week I flew Milan to JFK on Alitalia's A330 with their new Magnifica Class lie-flat seats (full review to come). Cost: I booked the flight using SkyMiles and since it is a partner, it was at the low 50,000-mile level for the one-way (my outbound was mid-tier so it was 150,000 miles total roundtrip).

This trip was memorable because I went to the Beyonce concert in Milan last Saturday and actually got to meet the queen bee herself after the show, thanks to some friends who are friends with her people. She was incredibly friendly and funny, which was impressive after putting on an incredible 2-hour show and having to fly out that evening!

2) When I quit my job at Morgan Stanley in June of 2011, I left my cubicle on my last day and headed straight for JFK for my first trip to Tokyo. This was a couple months after the terrible earthquake in Japan and tourism there had dropped off a cliff. Delta actually comped my flight since flights were empty and they wanted to let people know what their LAX-Haneda 777-LR flight was like (I do not take comps from the travel industry anymore and haven't since this trip). Needless to say, this was my first solo trip and first time to Japan and visiting during the crisis aftermath ended up being great because I was able to see so much of the city in a short amount of time. I even got a behind the scenes tour inside the Tsukiji Fish market, which you normally can't do when tourism is booming.

On the outbound leg Madonna ended up boarding as the very last person and she was seated in front of me. Unluckily for me, I had just taken a sleeping pill so that I could sleep immediately upon takeoff on the short hop to London. The flight ended up being delayed for about 90 minutes and Madonna diva'd out a couple times and I had to struggle to stay awake to enjoy the shenanigans! At one point the pilot came out and apologized for the weather (the cause of our delay) and Madonna asked that he "step on it" once airborne. Lesson learned: never take sleeping pills until airborne!.

I did speak to her briefly in the morning and asked her about a concert she was supposed to perform in Rio for that New Year's - there was a lot of internet speculation, but not confirmation so I decided to ask the source directly. She confirmed she had to cancel, but apparently she may be returning this year or next. I remember she said "Hi Sweetie" when talking to me, which was a highlight for me...being called Sweetie by the Material Girl. Thanks to the British Airways Visa companion pass for making it happen!

4) In November 2012 I got to fly on the United 787 from San Francisco to Houston to Chicago on the Star Mega Do #4. I was in coach, but in the bulkhead, and I really enjoyed the ride, especially since it was grounded just a couple months later. United just resumed flights this week and I hope the 787's troubles are behind it, because its a spacious, smooth aircraft. I look forward to testing it out internationally, which is where its jet-lag-reducing benefits are really supposed come into play.

5) My Grandmother, who lives in Asheville, NC is now 90 years old and while she's still sharp as a whip, her body is frail and traveling takes a toll on her. One of her favorite things to do is visit my aunt in Santa Barbara, California, but since she had a hip replacement, she can't do the trip alone. So for Thanksgiving 2011 I burned some US Airways miles and redeemed for first class Charlotte-Los Angeles and made the pilgrimage with her. I learned a lot traveling with someone who had mobility issues, but we had an amazing trip. Even though it wasn't the fanciest use of miles, it was one trip I'll remember forever.

6) In July 2010 I burned 120,000 Delta SkyMiles and booked a trip to Paris and Seychelles. Air Seychelles was pleasant and very unique. I remember getting scented oils in the amenity kit and the food was definitely...tropical. It was my first time to the Indian Ocean and probably the most exotic place I had been at the time so the trip was extra special. Sadly, Air Seychelles no longer offers codeshared flights from Paris to SEZ, so it's much harder to get there using SkyMiles.

7) Last April I spent a couple weeks in Thailand, Cambodia and Hong Kong and I flew home on Cathay First using British Airways Avios. It was a great experience and one I hope to do again in the near future. Cathay First is one of the top first class products, so if you haven't experienced it yet, put it on your to-do list!

8) This January I went Capetown, Johannesburg and Kruger and flew South African Airways in business class roundtrip for 110,000 US Airways miles. While the seat was a bit short and the service wasn't great, I have to say my South Africa trip was probably my favorite I've ever taken. South Africa has so much to offer - from beaches in Cape Town, amazing wine and food in wine country (just an hour outside of Cape Town), history and culture in Johannesburg and life-changing safari experiences.

Related stories
Asiana is leaving Star Alliance. These are the carriers I'd like to see join as its replacement
American Airlines is about to open a hotel — but you won't be able to book a room there
Why this is the easiest time of the year to earn 5 points per dollar spent
Legislation that could gut credit card rewards set to move through Congress
Featured image by One of my absolute highlights was meeting Beyonce in Milan.