Will You Be Affected By The Airline Elite Status Cliff on March 1st? 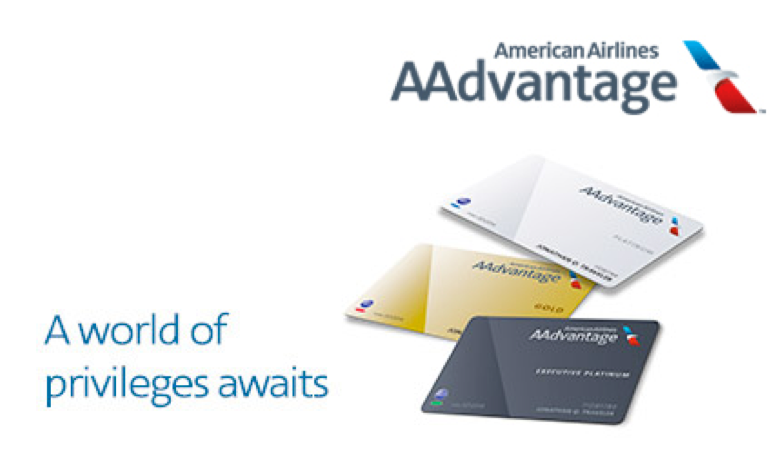 Will You Be Affected By The Airline Elite Status Cliff on March 1st?
This post contains references to products from one or more of our advertisers. We may receive compensation when you click on links to those products. Terms apply to the offers listed on this page. For an explanation of our Advertising Policy, visit this page.

Forget sequestration and fiscal crises - March 1 marks the first official day of 2013 elite status, so if you didn't bank enough elite qualifying miles/points/segments in 2012, you've only got a few days left until March 1 to enjoy the benefits of your status- or do you?

Although March 1 is a dreaded date by those who failed to re-qualify for status, the true road warriors out there love it because it tends to thin bloated elite status ranks - a field that has been made much more crowded in the past few years as airlines are now selling elite qualifying miles outright and to partners like credit card companies. As a side note: United's elite status from 2012 actually ended on February 1, 2013 - so have any of you United Premiers out there seen upgrades open up since?

My own elite status will actually not be changing at all come Friday since I'll remain an American Executive Platinum (a status I've head for well over a year now thanks to some savvy flying and lucrative double EQM promos in 2012), a United Platinum (I love status matches) and a Delta Platinum (thank you, rollover miles) and I even have Gold status on Virgin America thanks to another status match, so I'm set for a little while at least - though I might have to look into my case of elite status addiction!

Although it was relatively relaxed for me this past year since I'm traveling more than ever, the dash for elite status and ultimate qualification can be the ultimate rush, and losing status can feel like the ultimate withdrawal. Forget self-loathing and self-pity, though. There is still plenty you can do to maximize your elite status while you still have it as well as dealing with a drop-down in status.

First, realize that though you might not have hit the threshold you were hoping for this year, you can get it back for next year with the right strategy and dedication.

Second, though it's not a well publicized part of frequent flyer programs, may offer elite flyers who don't make their habitual tier a soft landing where you only drop down one elite level. American will even actually let you buy back your status if you came close, but it isn’t cheap. Additionally, several airlines allow you to buy or spend your way to bonus elite qualifying miles so you can get a head start on earning status this year.

If you were dropped to no status, take a minute to think about why that happened and think about whether you really needed it in the first place. So often we requalify for the sake of requalifying (and the fear of having no status), but starting fresh gives you the opportunity to evaluate all of your options and go for the program that fits your current needs.

There's still time for a status challenge. While you've still got your elite status from 2012, if you have your sights set on a competing airline, try sending them an email asking them to offer you a challenge to attain status. Many airlines will fast track you or even grant you elite status based on past loyalty with a competing airline. So if you are about to lose United status, try emailing Delta with something like, “I was loyal to United for 10 years and I do lots of international traveling in premium classes. I’ve been unhappy with the United/Continental merger and I want to bring all of my business to Delta. Here is a screenshot of my United elite card – can you please match my status?” It’s worth a shot – even if your status is about to expire. Check out this post for all of the current information on status challenges and matches.

It's All About the Plastic These Days

If you decide to pursue status with a new airline or hotel, think about getting a new credit card to help build your elite balance up quicker. I list the top credit card deals on my Top Deals page, but some credit cards actually reward you with elite-qualifying miles. The Delta Amex Reserve, will actually give you 10,000 Medallion Qualifying miles with your first purchase, which will help you in your quest to re-attain higher elite status and it will even increase your priority on the upgrade list, acting as a tie-breaker against someone of your same Medallion level and fare class. The Delta Platinum Amex offers 10,000 MQM’s for $25,000 in annual spend, and another 10,000 MQM’s for $50,000 in annual spending, for a total potential of 20,000 MQM’s. The US Airways MasterCard (while it lasts!) offers 10,000 Preferred Qualifying Miles after cardmembers hit $25,000 in spending each year, almost halfway to Silver status.

It's Better to Give Than Receive- Or At Least Remind Your High-Tier Status Friends Of That!

If you don't have any status at all to go on, you could always try getting it as a gift from some of your other frequent flyer friends or your corporation's travel desk, which, due to the volume of business they book with airlines, might have some extra elite status comps to give away. You can also take advantage of programs like Delta Choice Benefits, US Airways Special Dividends or American Elite Rewards to get your high-flying friends to gift you status.

No matter how much you flew this past year, keep an eye on your overall mileage count on particular airlines and be sure you're taking advantage of their Million Miler programs, which usually grant lifetime elite status so you don't have to worry about yearly qualification periods.

If you are about to lose elite status, take heart. It happens to all of us at one time or another, and you should use it as an opportunity to reevaluate your options and choose the best program for your needs. No one can deny that the perks are worth working hard to get, so be sure you are keeping them in mind as you work through another year of flying in order to attain them.

Featured image by A "world of privilege".. at least compared to traveling without any status at all!
Editorial disclaimer: Opinions expressed here are the author’s alone, not those of any bank, credit card issuer, airline or hotel chain, and have not been reviewed, approved or otherwise endorsed by any of these entities.