A Startling Number of Flyers Don't Claim Compensation They Deserve 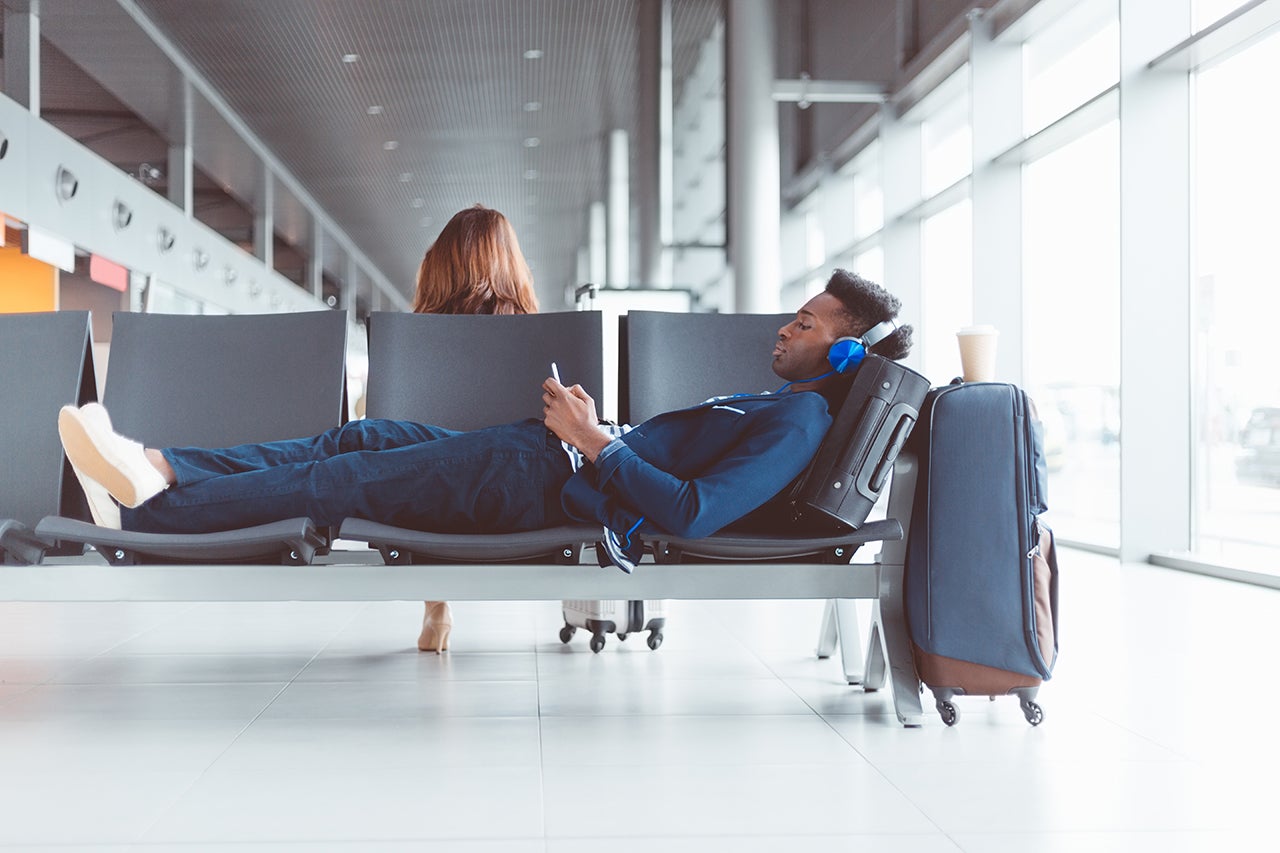 A Startling Number of Flyers Don't Claim Compensation They Deserve
This post contains references to products from one or more of our advertisers. We may receive compensation when you click on links to those products. Terms apply to the offers listed on this page. For an explanation of our Advertising Policy, visit this page.

Most flyers are aware that airlines can use, mislead and downright abuse their passengers. But a surprisingly low number of Americans know that they do, in fact, have some rights of their own when it comes to air travel.

Earlier this year, AirHelp — a company that assists travelers trying to recoup compensation from airlines — surveyed thousands of Americans and found that less than 10% understand their rights. And according to new data, it's only getting worse. As a result, AirHelp declared on Wednesday that August will be "Passenger Rights Awareness month."

In just the first four months of 2018, AirHelp CEO Henrik Zillmer claims that nearly 416,000 travelers in the US are owed a collective $292 million in compensation from airlines. That's "nearly 60% more than the same period in 2017," he said in a statement.

"Air passengers still feel powerless against airlines, and many miss out on the compensation they’re owed by not filing a claim," Zillmer said.

According to AirHelp's survey, 75% of US travelers feel uninformed by airlines about their rights and, as Zillmer pointed out, less than a quarter of travelers who experience delayed or canceled flights (read: everyone) actually file claims.

Most travelers who've arrived or departed from an airport within the EU on a delayed flight are entitled to compensation — even US citizens. And many credit cards offer trip insurance and trip delay protections that will reimburse you on top of whatever you receive through the EC 261.

"Mandatory compensation for delayed flights is a foreign concept to US travelers," Charles Leocha, president and co-founder of Travelers United, said in a statement.

Travelers departing from an airport within the EU, or flying on a carrier based in the EU and landing in the EU, are protected by EC 261 when the flight disruption (a delay, cancelation or denied boarding) is caused by the airline. And compensation may be claimed within three years of the disrupted flight. That's right — start reflecting on your travel experiences from the last three years.

AirHelp estimates that travelers worldwide are leaving up to $700 on the table per incident. And for frequent international flyers, that number can easily multiply.

Travelers should be aware, however, that if a flight is delayed due to extraordinary circumstances like bad weather or air traffic control decisions, EC 261 won't apply — and payouts are based on the length of delay, distance of the flight and don't start until a flight has been delayed for more than three hours.

If you're thinking about all the Benjamin Franklins you may be owed, there are a few ways you can seek remuneration. AirHelp can automate the EC 261 claims process, but they'll keep 25% of any paid claim. There's also an app, Service, that will automatically search your travel bookings for eligible flights — and opportunities to save on hotel reservations — but they'll take a 30% cut, unless you're signed up for the annual $49 membership.

Of course, if you're willing to file a claim yourself (which we've written about extensively) you'll take home the entire check.